Viernes Video: Award-winning film plots a “miracle” of an ending 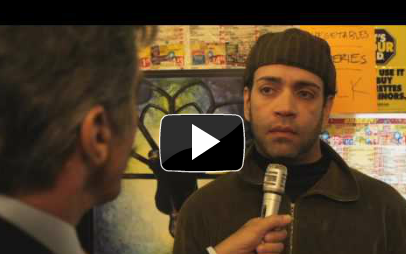 Tito Jimenez is a widower, father of two girls, works two jobs and still can’t provide for his family. He’s on the verge of losing his faith but is presented with a second chance at love. It forces Jimenez to make a decision that will take his family on a journey of love, faith and redemption – a journey that begins with a lie and ends with a true miracle.

So plays the premise of the award-winning film The Miracle of Spanish Harlem. The film by Derek Velez Partridge was the recent recipient of the best feature length film in the National Latino Film Showcase at Hispanicize 2012.

Guest Voz: Rodolfo Acuña — Museums filter Latino history as much as preserve it
Comment
In California, Latino and Black Students Are Suspended Disproportionately