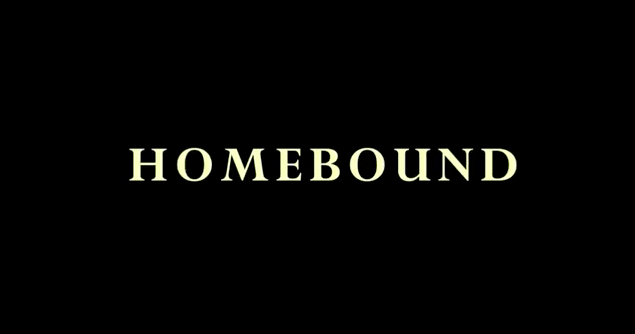 LatinaLista — What happens when a young man, who has left behind his small-town roots returns to help his father? It sets up the plot for a new independent film written, produced and directed by a Latina on “a mission.”

Venezuelan American actress Fanny Véliz is the creative brains behind “Homebound.” The film tells the story of Richard Lynn who is asked by his dying dad to leave behind his successful life in the city to take over running the small town family business — a bar.

Unfortunately, the family business brings nothing but bad memories to Richard who secretly wants to burn it down since he blames it for his mother’s death and his dad’s illness. Yet, Richard takes a second look around, and in the process, finds something that he never could find in the big city.

Véliz’s feature film debut is made with an all-American Latino cast. The setting, plot and characters break with Hollywood tradition of portraying Latinos in stereotypical roles.

“I’m committed to helping transform the image of Latinos in the media by telling stories that aren’t usually told,” says Véliz. “We are all used to seeing stories of immigration, gangs, and other stereotypes, this film shows another side of the American Latino. Homebound is an American story, a human story told with an American Latino cast.”

Véliz is known for her commitment to transforming the image of Latinos in the media and has received recognition from numerous organizations for her efforts.

Yet, even with all the accolades for her persistence in portraying Latinos on film in positive roles, at heart she is still an independent filmmaker. Like many independent filmmakers, Véliz had to get creative about how to fund her movie. She was able to raise the money she needed through internet crowdfunding but is still looking, according to her website, for more donations for post-production work.

But her film is complete and if Véliz’s prayers are answered will be a winner at next year’s Sundance Film Festival.

featured, film, Hollywood, stereotypes
Previous Post Spotlight Nonprofit: Preparing low-income girls for a future in technology and engineering
Next PostYes We Could: The Obama Administration And Latin America

Spotlight Nonprofit: Preparing low-income girls for a future in technology and engineering
Comment
Yes We Could: The Obama Administration And Latin America