Viernes Video: Bringing La Lupe back to life for a new generation 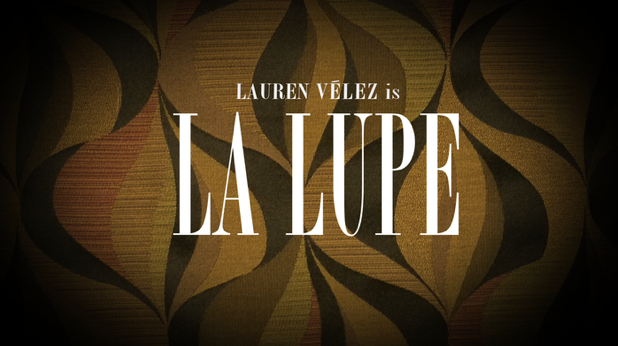 LatinaLista — Guadalupe Victoria Yolí Raymond was a sexy songstress who conquered the music scene in the United States after her arrival in 1962 from her native Cuba where Fidel Castro exiled her from her beloved homeland. It wasn’t long before the woman, who could shock fans with her passionate performances, was dubbed the “Queen of Latin Soul” and soon became known simply as La Lupe.

Like all brilliantly talented artists, La Lupe battled her own demons for which she became just as famously known for as her singing and performances. Yet, she was still a talent unlike the United States had ever seen. According to Wikipedia:

In the 1960s she was the most acclaimed Latin singer in New York City due to her partnership with Tito Puente. She was the first Latin singer to sell out a concert event at Madison Square Garden.

La Lupe was much more than just a singer. Her life as documented, snippets caught for posterity on 1960s television shows, don’t reveal the true artist, Cubana and tortured soul that she was. To let the world see and understand the complexity of what made La Lupe such a success, a new indie film is tackling the story and music of her life in They Call Me La Lupe.

Starring popular Latina actress Lauren Velez, the film brings back to life a singer generations have either forgotten or don’t know but by whom La Lupe would have been understood, appreciated and applauded.

The filmmakers just completed a very successful fundraiser on Kickstarter and will be bringing the story of La Lupe to the big screen. In the meantime, we all get a taste, via the trailer, of what promises to be an excellent film.