Latina Lista: News from the Latinx perspective > Media > Videos > Viernes Video: A sneak peek of a thriller with a twist on suspense

Viernes Video: A sneak peek of a thriller with a twist on suspense 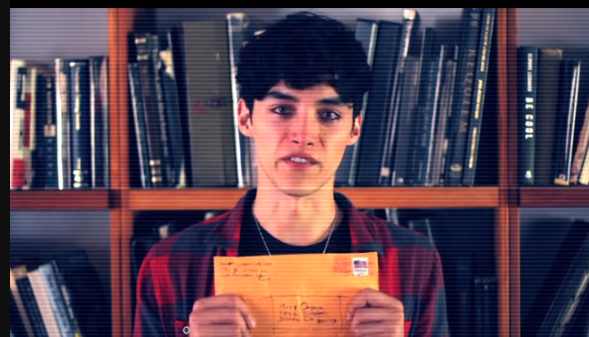 LatinaLista — We always like getting sneak peeks to upcoming films and this one is definitely ‘piquing’ our interest. Still in production and due for release in 2013, Everlasting is about a high school filmmaker who documents his journey from Colorado to Los Angeles as he tracks down the serial killer responsible for the murder of his girlfriend.

The film definitely has dark overtones but if the trailer is any indication it’s the kind of movie that will keep the audience on the edge of their seats.