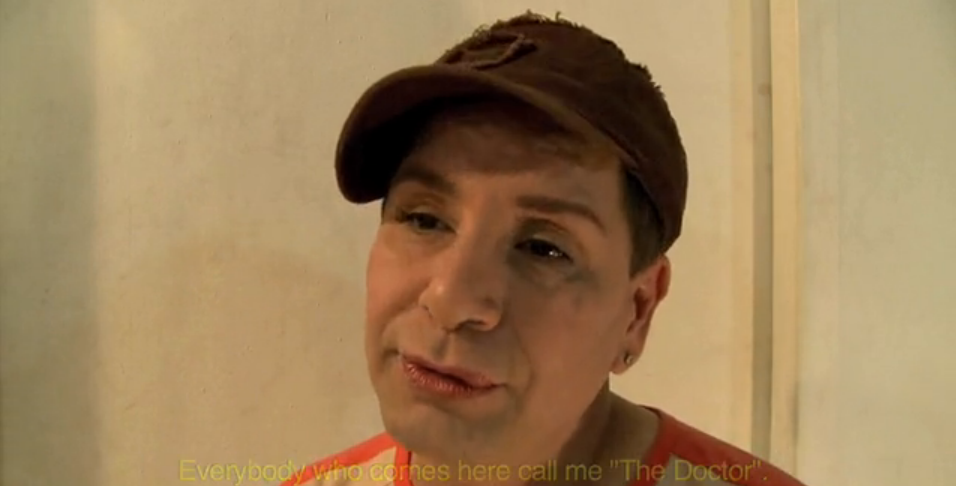 LatinaLista — José Quiñones likes to make his clientele happy — happy with their appearance and their lives. So, in addition to numbing away the wrinkles or injecting fat-busting chemicals in the privacy of his makeshift cosmetic clinic in a spare bedroom of his home tucked away in a poor Puerto Rican neighborhood, ‘Dr.’ Quiñones is also the neighborhood therapist.

Quiñones finds that both of his occupations are in high demand from his unique clientele who are mainly lesbians, gays, transponders and bisexuals. Quiñones himself is a transgender and as he administers each shot, along with sage advice on how to deal with family and friends, Quiñones harbors a secret — he is estranged from his own family.

In the documentary The Needle, viewers watch as Quiñones forms tight bonds with his clients and considers them his extended family. But it’s the absence of his own family that has Quiñones finally taking a big step that can have only one of two outcomes — keeping his family or losing them.

The film will make its world premiere this month at the New York Documentary Festival.