Latina Lista: News from the Latinx perspective > Media > Videos > Viernes Video: Getting to the corazon of the ‘Cuban America’ experience in Miami

Viernes Video: Getting to the corazon of the ‘Cuban America’ experience in Miami 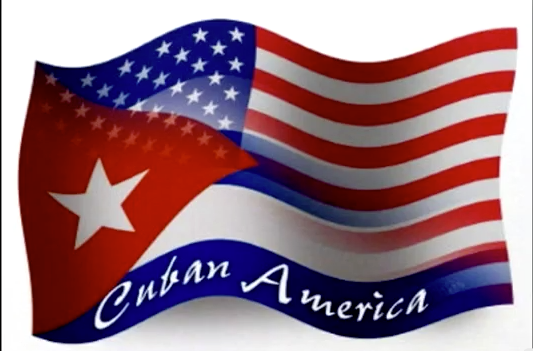 LatinaLista — Miami is famous for many things — its nightlife, South Beach, Art Basel, being the Cruise Capital of the World, the Miami Dolphins, the South Beach Wine & Food Festival, its beaches…the list goes on. Yet, even a casual visit to Miami immediately reveals why the most populous metropolis in the Southeastern United States is known as the “Capital of Latin America” — its Cuban American residents.

Between 1959-2009, over one million Cubans settled in Miami. It ranks second, after El Paso, Texas, with a Spanish-speaking majority. Little Havana is one of the most popular stops for many tourists who want to see the heart of Miami. To say that Cuban Americans have had a hand in shaping the city is an understatement.

One filmmaker, wanting to chronicle the Cuban impact on Miami, created a 96-minute documentary entitled “The Republic of Miami: Miami as the Cuban American experience””

The full-length film is available online.

Nonprofit Spotlight: Helping sexually exploited girls see the value in their lives and what 'GEMS' they really are
Comment
Video: Mexicali man creates hotel for the deported