Latina Lista: News from the Latinx perspective > Economy > How Latinos Perceive the Role of Government 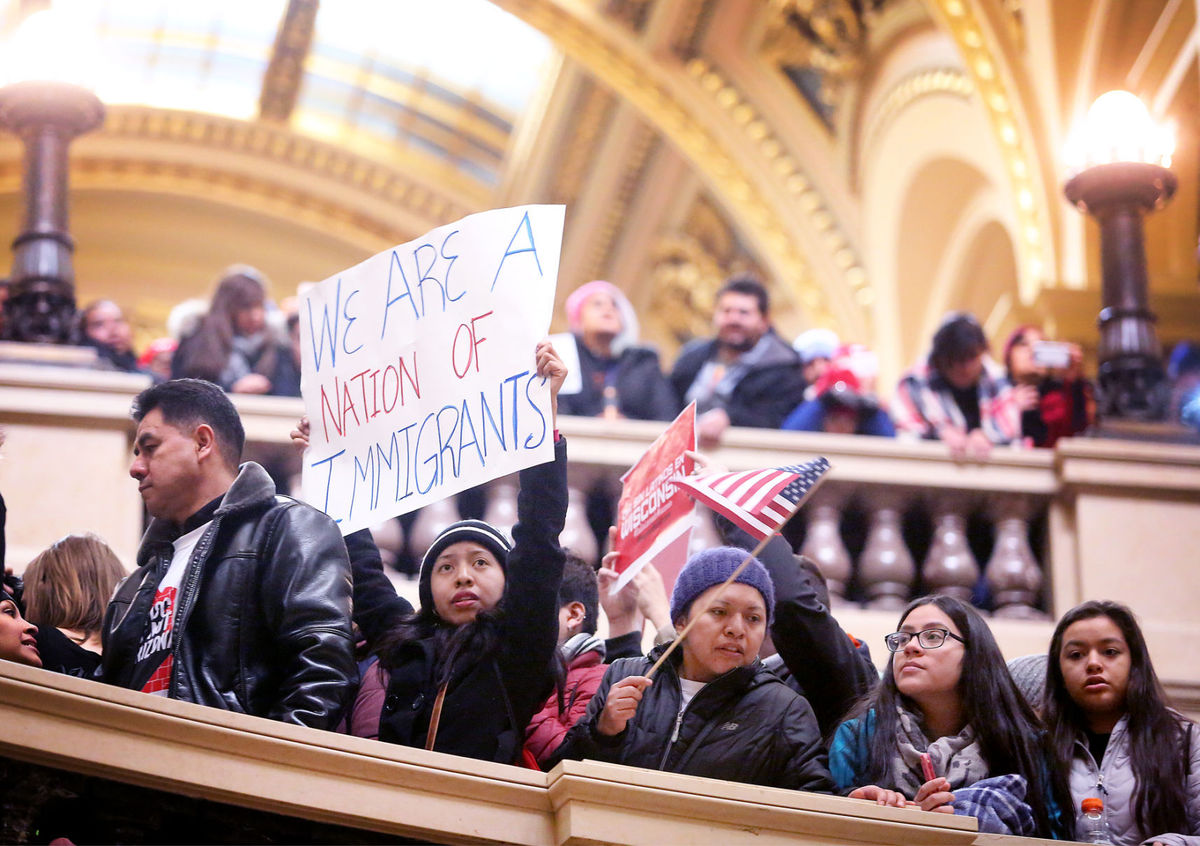 Latino/as’ changing economic fortunes in the wake of the Great Recession and the racist undertones of anti-immigrant rhetoric are major sources of their disillusionment with the Republican Party. While Latino/as have more positive attitudes toward the Democratic Party, their feelings are lukewarm. That could change if the party follows through in passing policies that Latino/as care about, particularly on economic issues.

Latinos believe that opportunity is eroding in America. According to the 2013 Economic Values Survey by Public Religion Research Institute (PRRI) and the Brookings Institution, more than 6 in 10 (62 percent) Latinos think that “one of the big problems in this country is that we don’t give everyone an equal chance in life.” Just about one-quarter (26 percent) agree with the statement “it is not really a big problem if some people have more of a chance in life than others.”

These views inform their opinions on the role of the government in people’s lives and suggest a dissatisfaction with the neoliberal consensus of the last 3 decades. Most Latinos perceive that the government is not doing enough (or anything) to alleviate the suffering of many people in the country and that it should be more involved in helping people going through hard times.

Latinos want the government to invest in its people, not in corporations, to promote growth. Seventy percent of Latinos prefer to see the government promote economic growth with spending on education and infrastructure. Latinos, who are overwhelmingly working class, know how hard it is to live with a minimum wage income. This is why 70 percent of Latinos favor increasing the minimum wage to $15 per hour, as the 2015 American Values Survey finds.

Latino/as deeply care about an economy that has left them, along with millions of other Americans, behind. Addressing Latino/as’ economic woes could help the Democratic Party solidify the otherwise tepid support Latino/as usually give them. A consolidation of the Latino vote could change our political landscape for generations.

Juhem Navarro-Rivera is Demos’ Senior Policy Analyst focusing his research on democracy issues: the role of money in politics and voting rights.