Latina Lista: News from the Latinx perspective > Life Issues > Children > Are poor Latino kids the same as their poor white and black peers? Depends on the generation 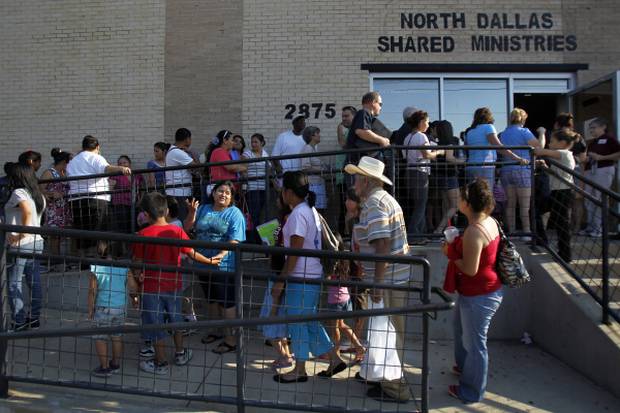 LatinaLista — Studies have long shown that assimilation is bad for the average immigrant in terms of health outcomes. The longer they spend in the United States the more they and their offspring become susceptible to bad eating habits and diseases that are consequences of that behavior found in U.S. born Latinos.

Now, a new study shows that there’s also a difference between immigrant Latinos and U.S. born Latinos in how they cope with poverty.

A report released in January from the National Research Center on Hispanic Children and Families (NRCHCF) shows that living in poverty among white, black and U.S.-born Latinos are roughly the same. However, low-income immigrant Latino children have a much better home situation.

Among low-income Hispanic children with at least one foreign-born parent, 36 percent live in married, two-parent households; about half live under the same roof as their father; and over 80 percent live in a household with an employed adult.

When it comes to housing, more immigrant children are found to be living in “crowded” housing meaning that there are three or more people sharing a bedroom. Rather than see this as a negative, researchers are divided on the longterm consequences since these extra people widen the support network of the household.

But probably the most startling find of the research is that among those Latino families living in poverty, it’s the families with at least one foreign-born parent whose poverty experience isn’t as bad as native-born Latinos.

Could it be because immigrant Latinos still carry with them a strong work ethic, the desire to save their money – no matter how little they make – to buy their piece of the American Dream, a deep religious faith, which opens the door for them to a strong support network outside their family?

Researchers want to find the answer. They’re worried that if the trend continues with native-born Latinos falling into a poverty cycle that mirrors whites and African Americans, it could be bad news for future generations of Latinos, as well as the country.