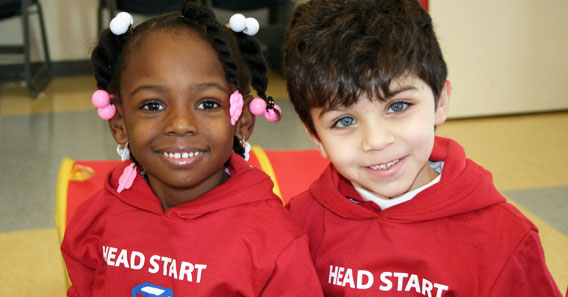 The Southern Poverty Law Center has sent a complaint letter to the administrator of the Jefferson Parish, Louisiana, Head Start program, alleging that the organization has illegally demanded proof of U.S. citizenship from Latino families seeking to register their 3-year-olds in the program.

The letter addressed to the Jefferson Parish Community Action Program (JEFFCAP) alleges that immigrant families were either denied the opportunity to apply for the program or discouraged from applying. It said parents should have been able to enroll their children by showing proof of their residency on utility and other bills.

The SPLC emphasizes that Head Start is run by the U.S. Department of Health and Human Services, which defines eligibility as being a child of three years old, living in the area served, and meeting an income limit.

The Times-Picayune reported that Parish representatives said they would not comment, but are reviewing the complaint. According to the newspaper, the program serves about 930 children from ages three to five.

“Just because I don’t have papers doesn’t mean our kids can’t have access to these services,” one undocumented immigrant mother told the newspaper.