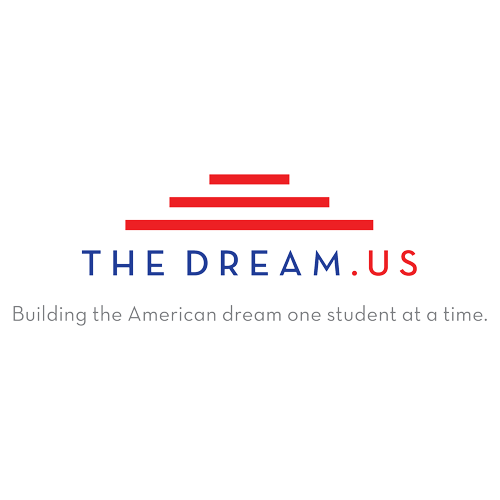 LatinaLista — According to the National Conference of State Legislatures, 15 state legislatures have passed in-state tuition for undocumented students.

What that means is that students who grew up believing they were just like their elementary and high school classmates can actually be just like their college classmates and pay the same rate of in-state tuition. The only difference is — they still don’t qualify for all the kinds of financial aid that makes going to college affordable in the first place, especially for students of limited means.

Tired of waiting for Congress to do anything constructive when it comes to immigration reform that would enable these students to qualify for financial aid, various efforts, from specialized scholarships to Georgia’s Freedom University, have sprung up over the last few years to help give undocumented students a chance at higher education.

Yet, with more than a million undocumented students across the country who may be eligible to go to college, it’s clear that many more scholarship opportunities are needed to make these college dreams come true.

A new national “multimillion dollar” scholarship organization launching today wants to do their part to fill the current void for undocumented students. TheDream.US envisions providing college scholarships to over 2,000 low-income DREAMers over the next ten years.

Using their extensive personal, business and political ties, the three have been able to launch TheDream.US with a starting coffer of $25 million.

“Absent the passage of the DREAM Act or other breakthrough in immigration policy, thousands of eager young people will be unable to achieve their academic dreams. We are not waiting for Washington to solve these challenges. Instead, individuals dedicated to a brighter future for all young Americans have come together to create a national movement that will empower immigrant youth through education, as we believe that college access is vital to DREAMers’ ability contribute to their families, their communities and the future of this nation,” Carlos Gutierrez was quoted in a press release.

Unlike most scholarships that give students money and leave them on their own to pursue their education, TheDream.US takes a more hands-on approach.

And while other scholarships allow students to major in whatever they might feel fulfills them, these benefactors want students who have “a strong motivation to succeed in a career-ready associate’s or bachelor’s degree program.” In other words, graduate with a degree that ensures a quick hire.

Though the organization officially launched today, the first round of scholarships have already been granted to 39 eligible scholars.

With many celebrities, politicians and millionaires endorsing the scholarship organization, one of the people chosen to lead TheDream.US is all too familiar to the higher education struggles of DREAMers — Gaby Pacheco.

One of the organizers of the 2010 1,500-mile Trail of DREAMs march done with three friends who walked from Miami to DC to highlight the plight of undocumented immigrants, of which many credit as spearheading the national DREAMer movement, Pacheco, who holds three college degrees, intimately understands the desire many of her undocumented peers have in finishing their education to create a better life for themselves, their families and to make a difference in the only country they know as home.