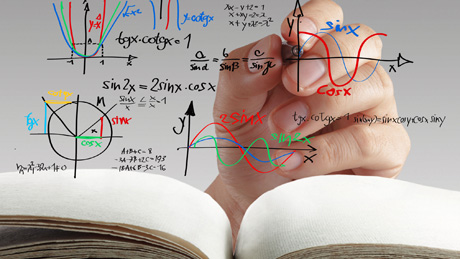 LatinaLista — For all the talk about the lack of diversity in Silicon Valley, there’s some encouraging news on the horizon. The American Institute of Physics (AIP) Statistical Research Center conducted a study and found that more Latinos, than ever before, are receiving bachelor’s degrees in engineering and the physical sciences. In fact, Latino students outpaced U.S. students overall in receiving those same degrees.

These encouraging stats don’t mean a gap still doesn’t exist when it comes to Latino representation in these fields — it does. However, it shows that more young Latinos are following their dreams of “reaching for the stars” or “diving into” a purposeful career.

Some other findings of the study were: