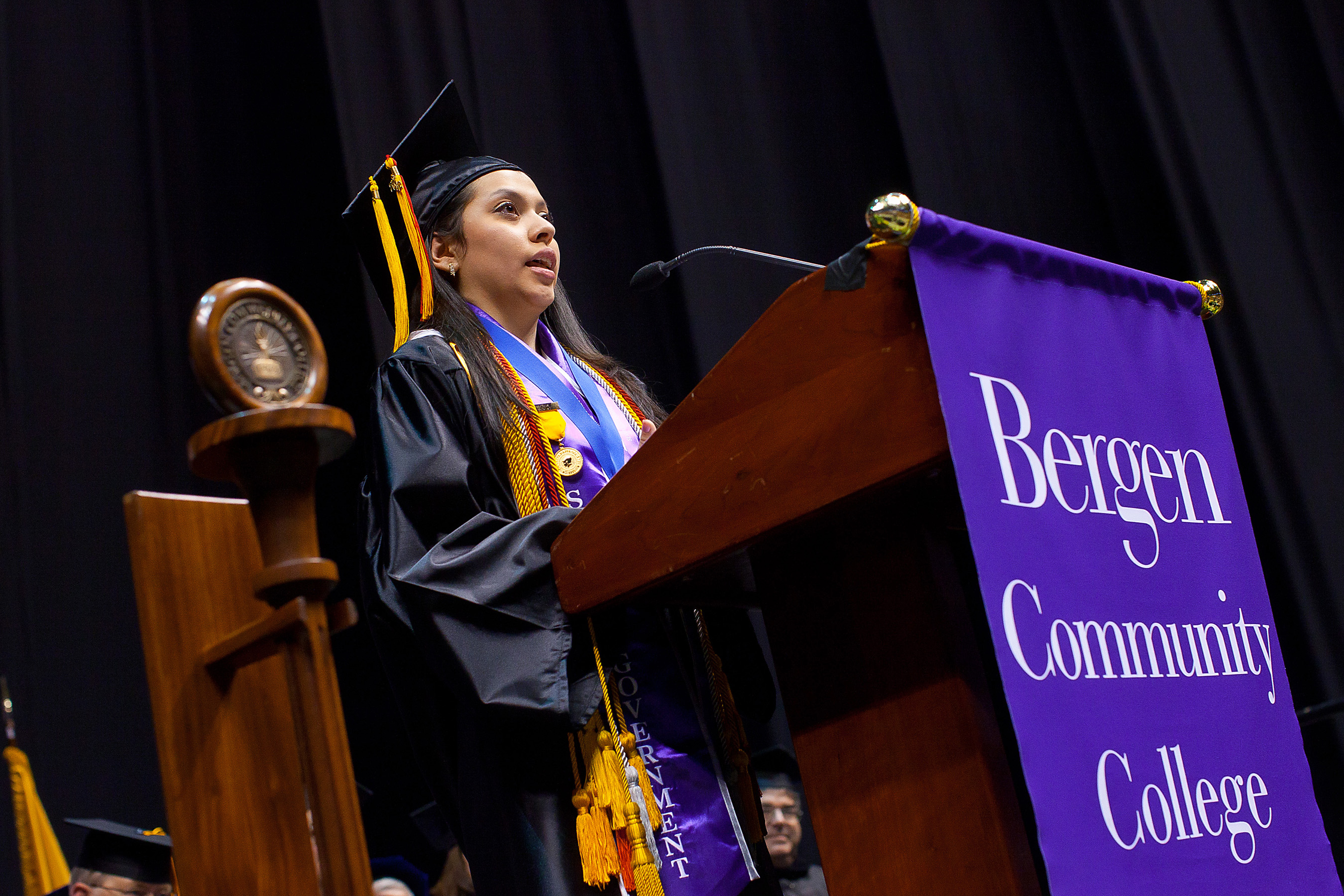 LatinaLista — Latino students with big sueños, but not a lot of dinero, have traditionally opted to start their journey into higher ed at the community college. With costs at public 4-year colleges averaging $18,391 — and private nonprofit 4-year colleges ringing in at $40,917 — it’s no wonder Latinos make up the majority of students of color on community college campuses.

With over 1,000 community colleges tucked in the suburbs and urban areas across the country, access to a college education is far easier and affordable for many Latino students juggling jobs and family responsibilities while getting an education. The intent is always to save while attending community college in order to afford that 4-year university degree in el futuro that’s going to be that ticket in realizing those big dreams — unless, of course, those dreams involve going to medical school.

A new study by researchers at UCLA, UC San Francisco and San Jose City College found that for some students who dream of becoming a doctor, going to community college actually counts against them.

The study’s authors recommend that medical schools and four-year universities be more inclusive of community college students in their admissions — and maybe they should also understand that ganas (desire) to realize a dream trumps even the most humble of beginnings.

Featured Photo: “Bergen Community College’s 2012 Valedictorian Carolina Espin, of Ridgefield Park, fought back tears as she spoke of her mother Rocio’s decision exactly 10 years ago to the day to leave her career as a doctor in the family’s native Ecuador in order to bring Carolina and her brother Ernesto to America in search of a brighter future.

…Ms. Espin achieved a 4.0 grade point average at Bergen and will continue her studies at a four-year institution.”