Video: The connection between language and wealth 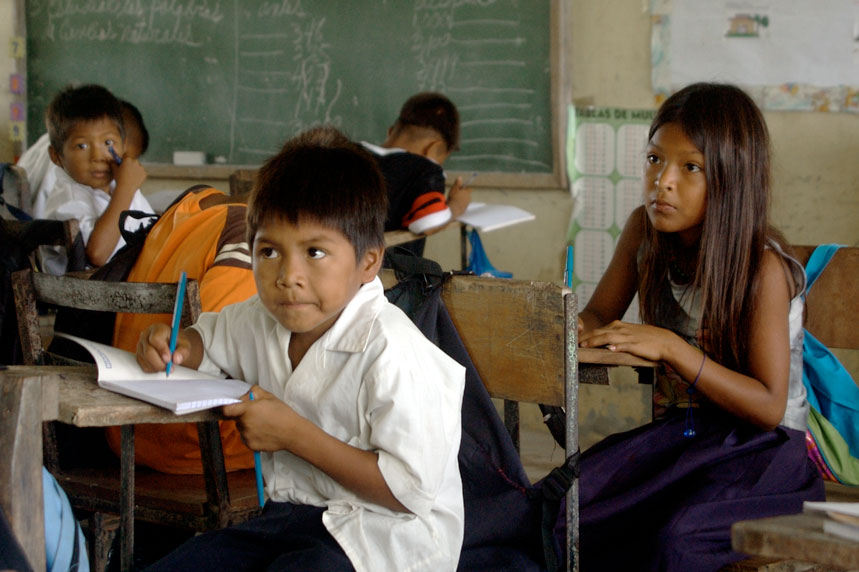 LatinaLista — South African entrepreneur Phiwayinkosi Mbuyazi made a simple but profound discovery about how to bridge the wealth gap. According to Mbuyazi, all it takes is language.

Mbuyazi spoke at TEDxSoweto 2012 explaining that it’s the indigenous languages of a country that illustrate the wealth of the nation but it’s the education delivered in that language that makes the real difference.

Drawing on South Africa’s rich linguistic history of indigenous language, Mbuyazi reminded the audience, “Education is a process by which a human mind and a human brain is trained how to think.” He challenged the audience to think about what kind of future has a child who is taught in a language that they don’t understand.

Citing dismal educational outcomes in South Africa — that closely mirror — educational outcomes of children of Latino immigrants in the U.S. — Mbuyazi shared that the process of training the mind to think stalls, if not derails it when trying to teach them in a language other than their native tongue.

Mbuyazi’s explanation and his vision for what needs to be done in Africa, but which could be applied wherever there is a population whose first language is not the common-use language of the country, underscores a simple remedy that has historically been keeping many from achieving their full potential.