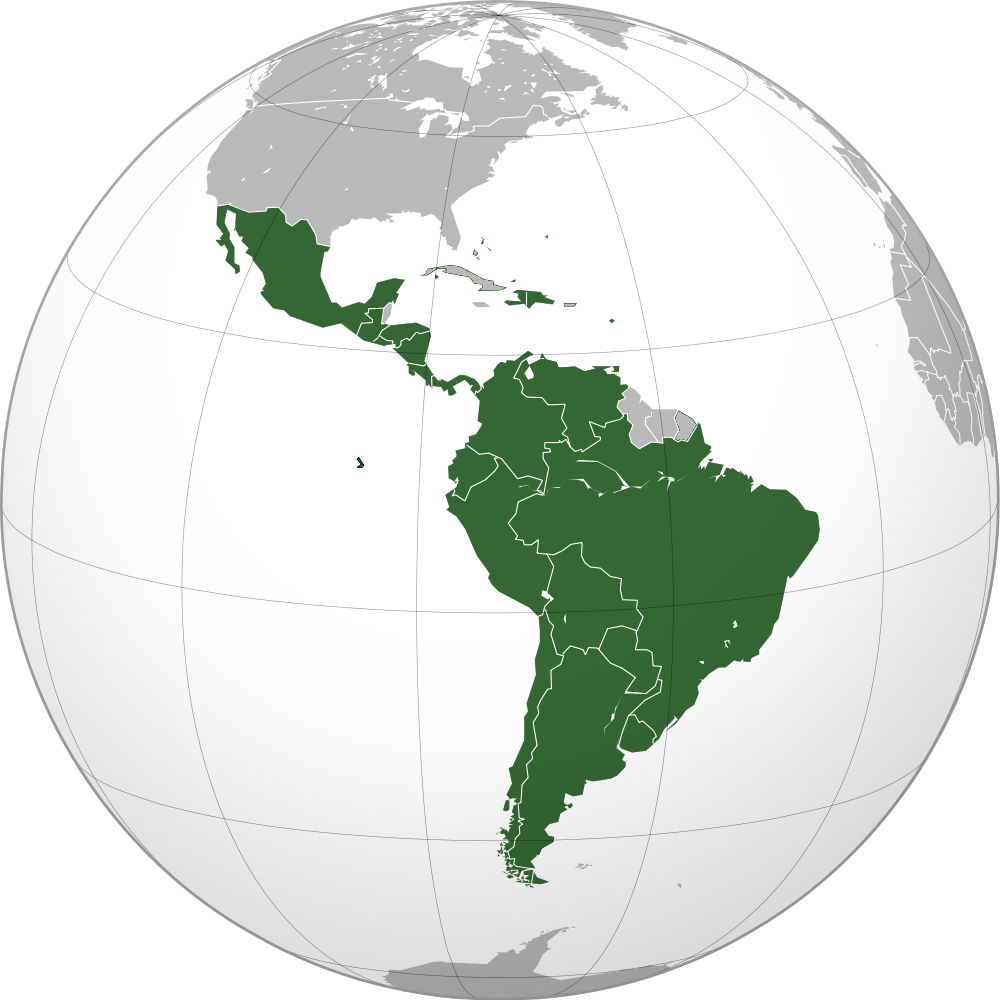 Although President Trump has announced his plan to pull the U.S. out of the Paris Agreement, Latin American countries are taking no heed. Trump’s reckless decision may hold America back, but Latin America is moving ahead with determination and urgency. Argentina, Chile, Colombia, Bolivia, Mexico, Peru, and many others have taken important steps in recent days and months that underscore their conviction in the need to address this global threat.

Below are a few of the more recent efforts in several countries in Latin America. By no means is this list exhaustive; rather, it is intended to illustrate the innovative and proactive ways the region is making progress in this global fight.

Argentina kicked the year off by naming 2017 the “Year of Renewable Energy.” As if to emphasize the point, the province of La Rioja in February issued the country’s first green bond, planning to use $200 million to double the Arauco SAPEM wind farm’s capacity. In March, the country established its National Climate Change Observatory, to coordinate and strengthen the country’s efforts to fight climate change.

Chile’s government is developing its Greenhouse Gas Mitigation (GHG) Action Plan for the Energy Sector, an ambitious effort that combines input from the Ministries of Energy, Environment, Mining, Transport and Telecommunications, and Housing and Urbanism. The government opened the proposed plan up for a 30-day public comment period in March, inviting civil society to provide input. In addition, South America’s first geothermal plant, the 48 MW Cerro Pabellón plant, opened in March in Chile’s northern Atacama Desert. Most recently, the Director of the National Energy Commission commented that the country could generate 100 percent of energy with renewables (including large hydro) by 2050.

Colombia is using several innovative financial tools to fight climate change. In February, the government announced plans to use its alpine tundra ecosystems, called páramos, to fund carbon credits. The páramos of the Boyacá department comprise 18.5 percent of the country’s total, and have the capacity to sequester more than 200 million tons of carbon per hectare annually. Also, President Santos announced in February that the government will invest $110 million to help climate change adaptation efforts in the country’s Caribbean region. Several private banks in Colombia have issued green bonds, each over $100 million, to help fund low-carbon activities.

In Mexico, the sale of hybrid and electric vehicles has skyrocketed. 593 units sold in January 2017 equaled a 323 percent increase over the same month last year. The government has recently suggested that, with the next energy auction expected in November this year, the country could anticipate meeting 50 percent of its electricity with renewable resources by 2050.

Panama recently established the Panamanian Center for Regional Collaboration on Climate Change Policy. Formerly located in Bogotá, Colombia, the center will try to help countries throughout Latin America strengthen their efforts to meet their climate commitments in the Paris Agreement. At the same time, the country established the International Center for the Implementation of Reducing Emissions from Deforestation and Forest Degradation (REDD) to promote international cooperation on REDD+ work.

Peru’s Environment Minister, Elsa Galarza, recently presented the proposed Law on Climate Change to the Peruvian Congress – a historic milestone for the country. The draft law proposes to consolidate and integrate the various aspects of government involved in tackling climate change, thereby making efforts to address disaster management, adaptation, and other issues more efficient. Galarza commented that the bill puts Peru in compliance with its commitments to the Paris Climate Agreement.

Latin American leaders know that it is critical to address climate change. Several Latin American countries are among the most vulnerable countries in the world to climate impacts, with flooding, potable water and food shortages, droughts, and catastrophic storms already wreaking havoc upon the land, wildlife and communities. More than 10.6 million people in the region were impacted by climate-related disasters in 2016, and 2017 promises to be no better. Failed harvests have forced more than 3.5 million Guatemalans, Hondurans, El Salvadorans to live in food insecure conditions. Peru and Colombia suffered devastating floods in March and April, killing 75 and more than 200 people, respectively. Starting in January this year, Chileans experienced the “greatest forest disaster” in the country’s history, as wildfires ravaged around 900,000 acres and killed 11 people. Around 3.2 million acres of Argentina’s La Pampa region also burned in wildfires, while serious floods prompted the government to declare a state of emergency in 11 regions. The water supply in Mexico City is at critical levels, exacerbating the rate at which the city of more than eight million people is sinking.

Rather than despair, Latin American citizens and decision-makers are launching a variety of projects and initiatives to mitigate harmful emissions and help their people adapt to existing and future impacts of climate change. President Trump’s decision intends to set the U.S. on the wrong path. Fortunately, cities, companies, and other countries are paying no heed. Latin America’s actions to mitigate climate change and adapt to its worst impacts repeatedly demonstrate the region’s leadership in this global effort.