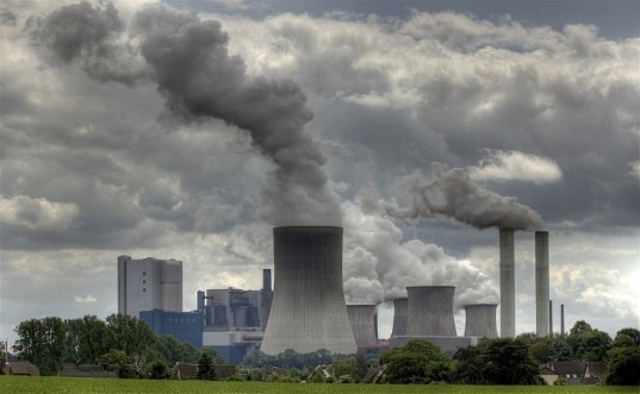 LatinaLista — According to a new survey, Latinos care as intensely about climate change as getting immigration reform passed through Congress. Conducted by Latino Decisions on behalf of the Natural Resources Defense Council, the poll reveals that even across party lines, Latinos recognize that the future looks pretty bleak for themselves and their children if elements of climate change aren’t addressed soon.

What is more surprising than confirming a viewpoint shared by most Americans is that the majority of Latinos want President Obama to use his office to prevent things from getting worse.

“Latinos are a growing and potent force in America, and they’ll be watching closely as the president’s climate action plan advances in Washington,” said Adrianna Quintero, senior attorney for NRDC and Founder of Voces Verdes. “Latinos have a deep sense of interconnectedness, not only to family and friends we see every day but to our cousins, aunts and grandparents, whether they live in the United States or abroad. That powerful sense of community extends to concerns for others. Fighting climate change is part of our obligation to build a more hopeful future, for all.”

Community Rallies to Restore 400-Year-Old St. Augustine Mission
1 Comment
Politician Olga Diaz: ‘What is Good for Latinos is Good For Everyone