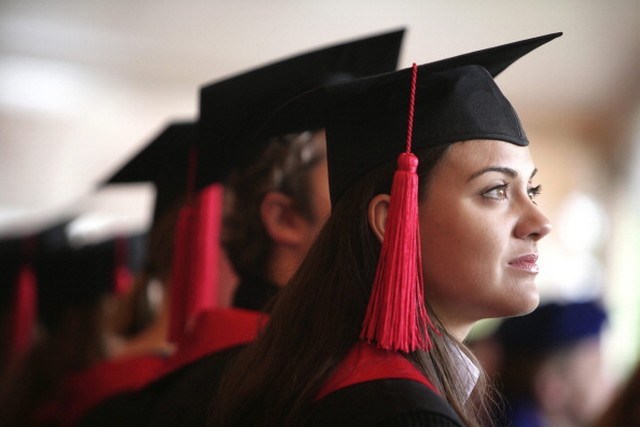 But that’s not even the best news.

The news that deserves to be the leading story from this report is that the teen birthrate of Latina teens fell the most of any group — “rates fell 40% or more for Hispanic teenagers in 22 states and DC from 2007 through 2011.”

The study’s authors point out that where at one time (2007) Latina teen birth rates were as much as 21 percent higher than their black teen classmates, the gap now stands at only 4 percent higher.

Analysis of why this is happening now has already begun with some experts chalking it up to better sex education and easier access to contraceptives. And that is definitely a big part of the equation but there’s more behind this promising news.

Some would call it assimilation; others would say it’s a cultural shift. The buzz phrase is ‘shattering stereotypes.’ Regardless of the syntax, the fact is that young Latinas are on the frontlines of shedding the constraints of traditional cultural expectations and embracing a path to their own future, courtesy of organizations intent on empowering young Latinas.

From elementary school through high school, organizations such as Latinitas, Circle de Luz, Las Fotos Project and ¡Soy Unica! ¡Soy Latina! — to name a few — have created programs building self-esteem in young Latinas to empower them to know their own value and work on achieving their dreams — one that doesn’t include being a mother before their time.

While each program is different in their mission and strategy, they share a common trait — encouraging young Latinas to be all that they can be. The results of the CDC study also reflect that these programs’ messages are having a positive effect. They should serve as an argument to continue funding these programs that are making a real difference in the life outcomes of young Latinas.

This month, the Pew Hispanic Center released a study that found Latino drop-out rates were at record lows and that “a record seven-in-ten (69%) Hispanic high school graduates in the class of 2012 enrolled in college that fall, two percentage points higher than the rate (67%) among their white counterparts…”

Sex education and access to contraceptions aren’t the sole explanations of why this sudden positive shift in school is happening. Yet, it is part of the bigger picture that illustrates how young Latinas given the same kind of encouragement, having the same academic expectations and access to quality healthcare and given the same opportunity to allow themselves to dream for who they can become will achieve much more than even they expect of themselves.

college, empowerment programs, high school, Latina teens, self-esteem, sex education
Previous Post The perception of Mexico in the U.S. hits a new low, according to survey
Next PostNew report underscores Indigenous men making political progress in South America, but women not so much

The perception of Mexico in the U.S. hits a new low, according to survey
Comment
New report underscores Indigenous men making political progress in South America, but women not so much