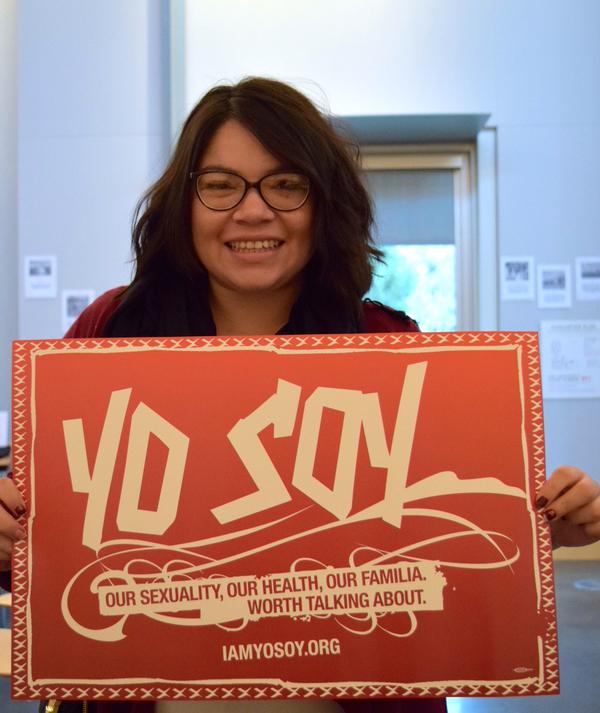 LatinaLista — Unlike most American demographics, Latino families don’t necessarily see teen pregnancy as a bad thing. The idea of it “takes a village to raise a child” has been a concept in practice for many generations in Latino families, especially so if the parents are teens. This isn’t to say that the teens’ parents aren’t disappointed that their daughter or son is going to be a parent before their time but most Latino families immediately embrace the bundle of joy, and family members don’t think twice about caring for the newest members of their family.

In fact, if there is a stigma related to teen pregnancy it’s usually centered more on the usage of contraception. Though many Latino families have fallen away from the Catholic Church – a strong opponent of contraception – and many Latina adults use contraception, thanks in large part to the Affordable Care Act which makes it possible to get contraceptives without a co-pay, Latina teens at-risk for pregnancy aren’t getting contraceptives or know what’s available or even how to use it.

Thanks to the abstinence-only movement, some states “labor” under the delusion that if sex education isn’t taught in the schools then teens will either abstain or not be tempted to try sex. Of course, the reverse in many cases is true. Those states that are realistic about youth hormones and do incorporate a fact-based sex education course in their curriculum find that it does help and can stem the tide of teens delivering babies.

Yet, those states are in the minority and the fact is many Latina teens – who still hold the distinction for getting pregnant at higher rates among their peers — just aren’t receiving the kind of information they need.

That’s why a coalition of concerned Latino organizations banded together recently to nationally launch Yo Soy.

The bilingual site strives to challenge the greater Latino community to tackle the hard subjects in an open forum that are still considered by many to be taboo.

In addition, the site provides information about contraception, abortion, sexual education and resources for teen parents to show them they still do have a future ahead of them. The site also asks all visitors to sign a pledge ensuring that there be mutual respect for a woman’s personal decision to decide their own sexual health.

Common sense says that someone who is more informed has a greater opportunity to make decisions that are right for them. It’s long overdue for that to be put into practice.