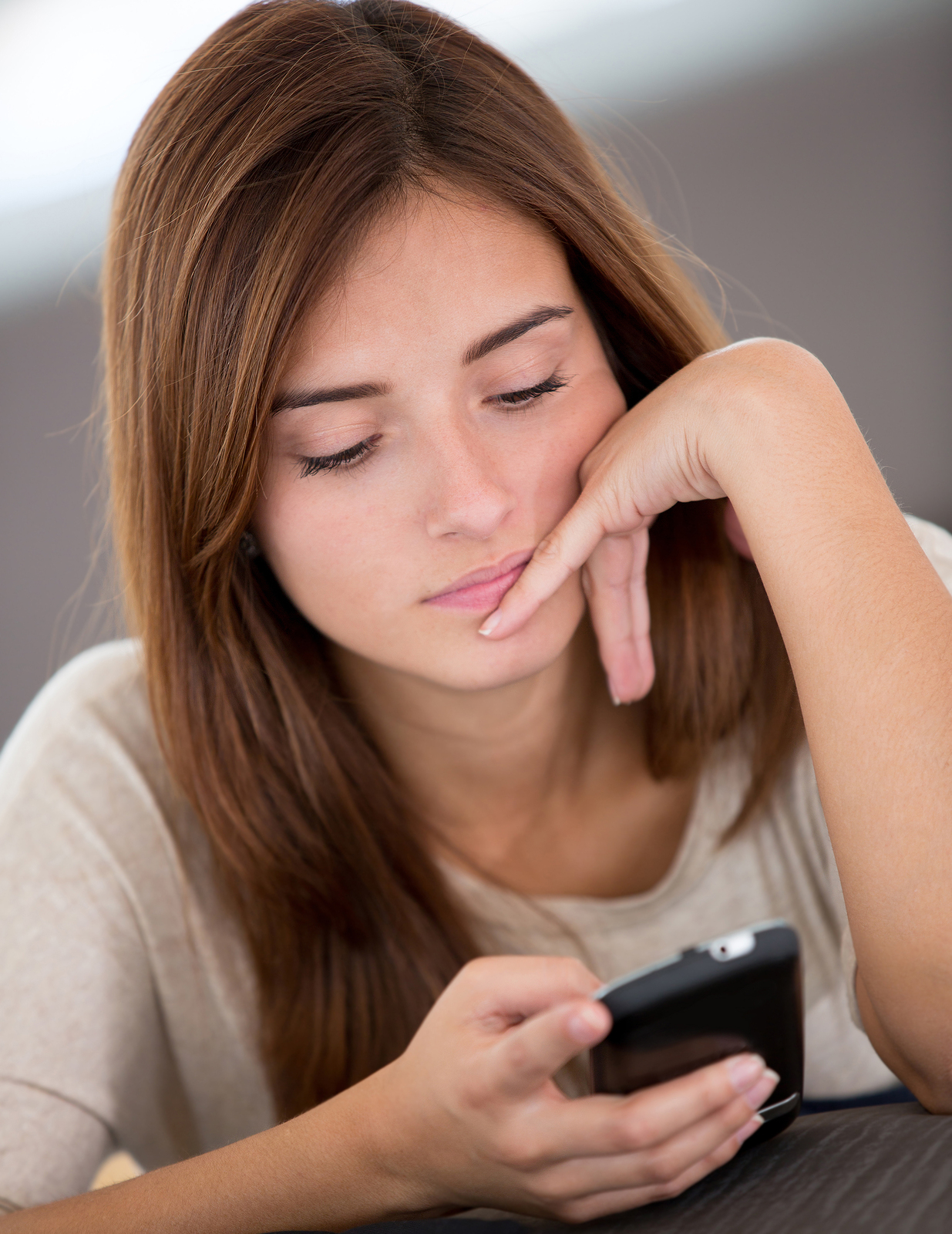 LatinaLista — For many young Latinas, one of the most appreciated benefits of the Affordable Care Act has been the opportunity to receive their birth control without paying a co-pay/deductible.

Unfortunately, the recent Supreme Court ruling that allows businesses to deny insurance coverage for birth control for their employees if it conflicts with their religious beliefs, has many women confused and afraid that they will have to pay for peace of mind on their own again.

It’s reported that 97 percent of Latinas who have ever had sex use some form of contraception. But when money is tight, contraception is the first expense to be sacrificed. According to Planned Parenthood, Latinas, ages 18-34, are the most likely of all young women to skip taking their birth control when it comes to counting pennies.

In the long run, this “sacrifice” ends up being more costly. These Latinas have more than twice the unintended pregnancy rate of non-Latina white women and it won’t be long before they’re on their way to spending what will amount to $241,080 over the next 18 years.

To ease the minds of those women who find themselves at the mercy of this Supreme Court ruling, Planned Parenthood Action Fund has launched a special text helpline. Texting “Birth Control” to 69866, women who have been denied contraception coverage or have questions about how to get birth control can get an immediate response and choose whether it’s by phone or email they receive the much needed answers to their questions.

“As the nation’s leading advocate for women’s reproductive health care, Planned Parenthood Action Fund is completely committed to making sure women can get the no-copay birth control benefit that we and others fought so hard to pass and protect. No woman should lose access to birth control because her boss doesn’t approve of it,” said Cecile Richards, President of Planned Parenthood Action Fund.