LatinaLista — Cancer kills children more than cystic fibrosis, muscular dystrophy, asthma and AIDS combined. Cancer is the most common cause of death by disease for children and adolescents in the United States. 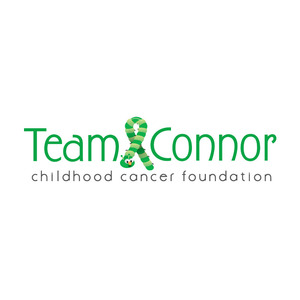 It’s a reality that the Cruse family of North Texas knows only too well. In 2009, eight-year-old Connor Cruse died of Neuroblastoma, after battling the common childhood cancer since he was four-years-old.

Like many parents of childhood cancer victims, Connor’s parents had no idea about the disease before Connor got it, its treatment or their son’s chances for beating it. They soon learned all the discouraging details of Neuroblastoma.

They also learned something else:

To accomplish all their objectives, the Cruses’ created TeamConnor: Childhood Cancer Foundation.

Recently introducing the organization’s new mascot, Connor the Caterpillar, the organization is aggressively striving to move the childhood cancer conversation outside of the cancer community.

Based in North Texas, the organization continuously creates events to raise funds. From golf tournaments and auctions to fun runs, TeamConnor is working tirelessly to raise the money needed to find a cure for a disease that takes the most vulnerable and innocent.

The largest children’s oncology group in North America, which supports the clinical and biological research at over 200 participating institutions and treats 90% of children with cancer, received less than half of its requested budget from the federal government this year.