Latina Lista: News from the Latinx perspective > Life Issues > Health > Study discovers how big an impact Latino siblings have on one another 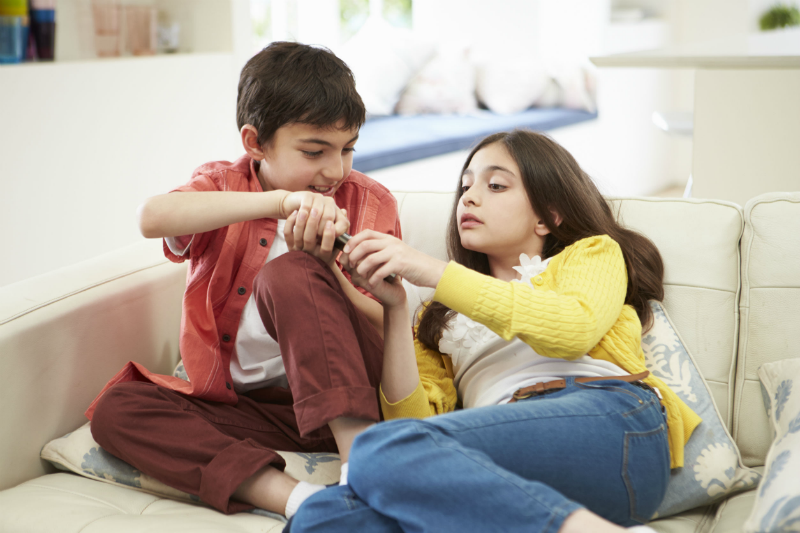 LatinaLista — Latino families are known to be large. A Pew report found that:

In such a full house, there’s little opportunity for kids to be bored or lonely. However, new research finds that sibling relationships impact children more than anyone thought.

Dr. Sarah Killoren, an assistant professor of human development and family science at the University of Missouri, studied pairs of U.S. Mexican-origin siblings, ages 12-15. She and her team followed the siblings over 5-8 years and documented how they interacted with one another.

She discovered that how siblings acted as they got older were rooted in how they treated and were treated by their siblings.

“Individuals learn how to interact with others based on the relationships they have with their siblings,” Killoren said. “Siblings who are hostile and negative with one another will use that interaction style with their peers. Most peers won’t respond well to hostility and negativity so these youth may be more likely to hang out with a deviant peer group and, in turn, engage in risky behaviors.”

Latino youth are the perfect study subjects since, according to Killoren, “research shows Mexican-origin siblings spend more time with their brothers and sisters than with their parents and their peers during adolescence.”

Killoren suggested one way to combat negative outcomes was for parents to encourage their children to be positive role models for one another, spend time with each other and to take care of one another.

“The longest-lasting relationships individuals can have are with their siblings,” Killoren said. “It’s important to develop and maintain close relationships in adolescence because they are important throughout the lifespan, especially after siblings lose parents and spouses.”

Dung coffee: The most expensive coffee in the world
Comment
Many U.S. citizens choosing Mexico for affordable health care again