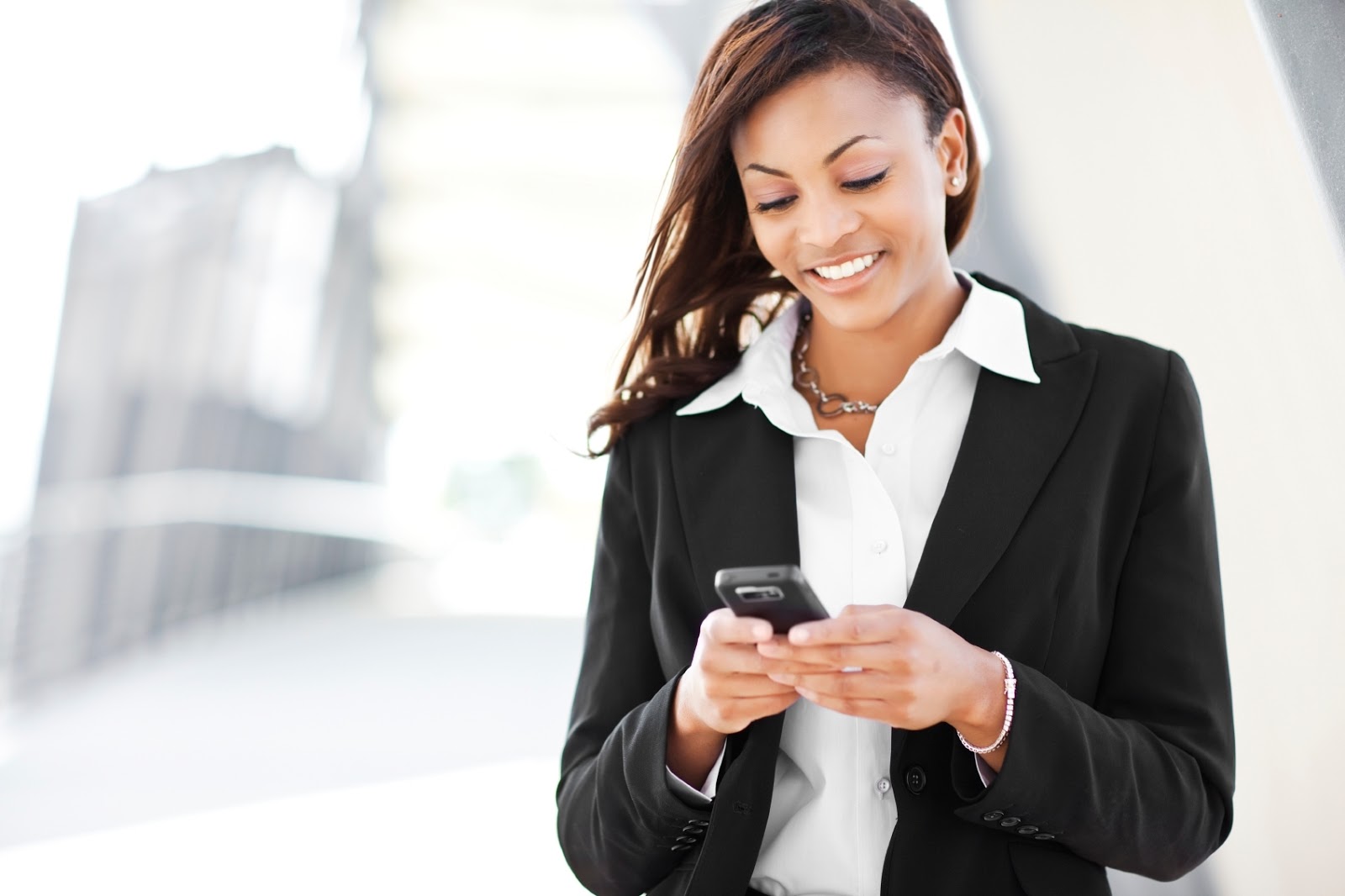 LatinaLista — As high school graduations wind down, most students know they’re not done with school if they want to have a decent job as adults. But more schooling isn’t all they need. Any degree of a successful future hinges on having access to the Internet. Research has shown that computer ownership and Internet use are both strongly associated with income.

Whether it’s researching assignments, Googling information, performing job searches, networking with mentors, teachers and prospective employers, etc. anyone who is Internet savvy is recognized as being equipped for 21st Century demands of the job market.

It used to be people worried about the ‘digital divide.’ The have’s versus the have nots. But a new Census report, Computer and Internet Use in the United States, shows that the digital divide is shrinking, but not due to all families having broadband access at home. On the contrary, according to the report, home access to the internet is the one area where the digital divide still exists to some degree.

The U.S. Census found that people, of all demographics, are accessing the Internet from more than just the traditional computer. They are using tablets and, most of all, their smartphones — and in this area, Latinos are gaining lost ground.

The prevalence of Latinos having smartphones has been an ongoing trend. In fact, Latinos have long been identified as being early adopters of mobile phones. In a 2012 analysis, it was reported that 28 percent of Latinos were more likely to own a mobile phone than non-Hispanic whites.

The rapid adoption of smartphone technology and affordable family plans are leading to children being given access to mobile phones at earlier ages. For Latino children, the average age is 12. And in the next six months, 43% of moms surveyed are planning to get children younger than 12 years old their first phone. In some families, children as young as 5 years of age.

Fifty-three percent of Latino children who own a smartphone use it to access the Internet, not necessarily social media sites. The number one use for their smartphones, according to SocialLens, (86%) is sending and receiving texts with phone calls coming in second at 83 percent.

There’s no denying that Internet skills and access to cyberspace are irrefutable tools of the present and smartphones are handy devices to even out that unlevel playing field. However, book reports, research papers, dissertations, etc. can’t be written on smartphones.

Until more Latino families can afford home computers and broadband services, the divide will persist — not in access to the Internet but in producing the kind of work that distinguishes students and employees from their peers and keeps them on track to having a successful future in the 21st Century.