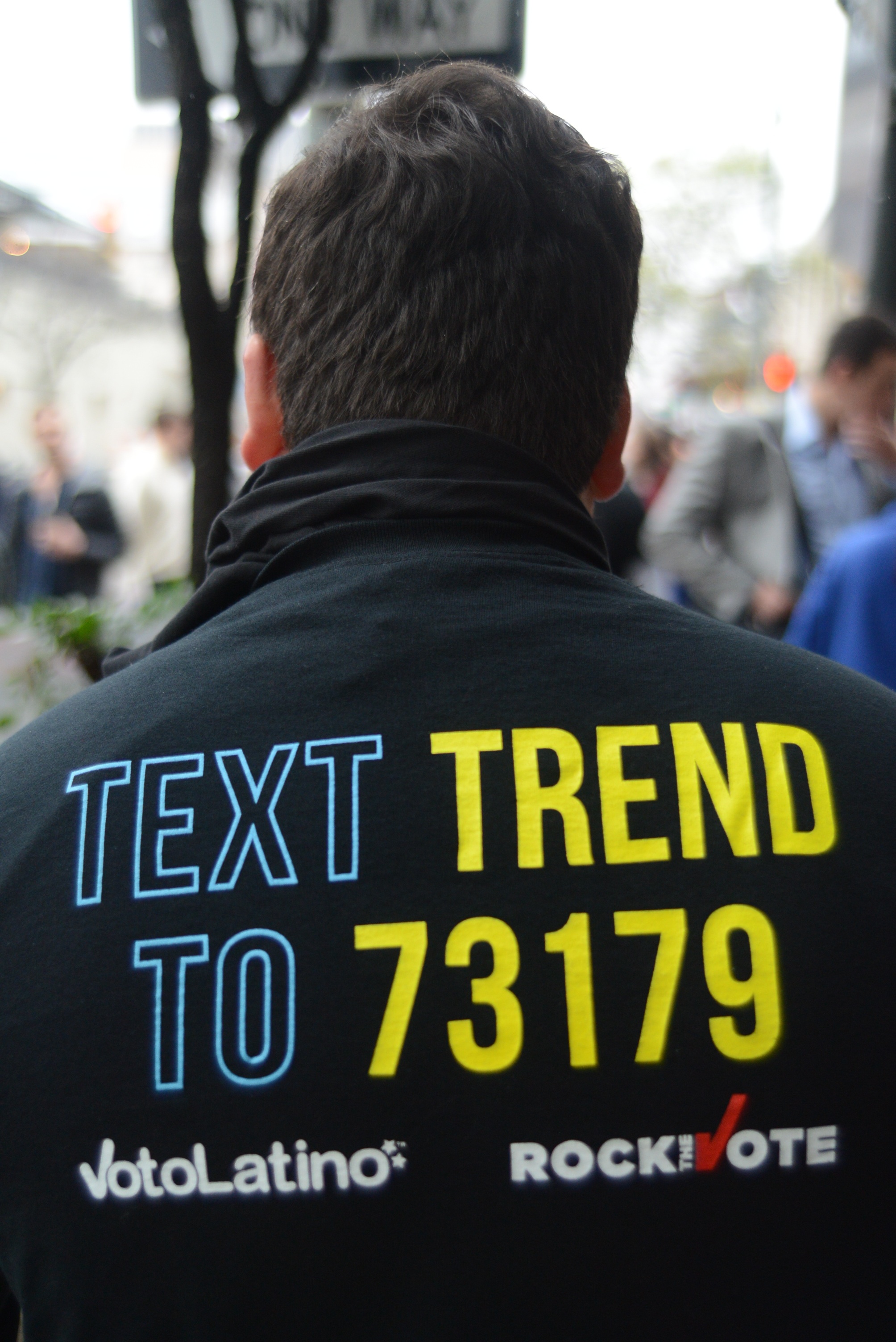 LatinaLista — This month Latinos in California reach an impressive milestone — surpassing whites as the largest racial/ethnic group in California.

Yet, as more than one headline pointed out about the milestone, the larger number doesn’t really matter if Latinos don’t become civically engaged and vote.

Just as the Latino birthrate is fueling this demographic shift in the nation, the rate of young Latinos becoming eligible to vote should be shifting the political landscape. As of yet, it’s not.

It’s estimated that every year, 800,000 Latino Millennials — the equivalent of a new congressional district — turn 18 and become eligible to vote. In states like California and Texas, Millennials already make up one-third of Latino voters.

Unfortunately, unless it’s a big presidential election year, Latino Millennials don’t get the voting bug until they’re targeted non-stop by voter registration drives a few months before the election. While a lot may register, many more do not.

The elections that usually suffer from low Latino voter turnout are the midterm elections and special elections where the Latino vote can make a difference, like a recent one in Texas:

(March 10, 2014, San Antonio, Texas) On March 4th it appears Tarrant County Latino voters made the difference in a close race that unseated a longtime incumbent and elected the first Latino in Tarrant County history to the Texas House of Representatives. In the primary election Ramon Romero, Jr. won State Rep. District 90 by only 111 votes. Given that no Republican filed for the seat, Romero is guaranteed victory in November’s general election — SVREP.org

To duplicate this kind of political engagement, a new voter registration drive launched at the recent SXSW Interactive in Austin. They want to target Latino Millennials year-round, not just during big election seasons, and they want to do it in the one way they know Millennials will get the message — online!

Voto Latino and Rock the Vote joined forces to create TrendUrVoice. According to the press release:

TrendUrVoice is the first voter registration campaign to target Latinos primarily via social media, desktop, and mobile advertising to reach and register Millennials.

“Latino Millennials are often the gatekeepers to their families,” said Voto Latino President and CEO, María Teresa Kumar. “If we can encourage them to participate at the polls, chances are that they are influencing their parents to join them.” Latino Millennials are also the fastest-growing share of the American electorate, and it is crucial for them to have a voice in shaping their country’s future. The first step for that is registering to vote.”