Latina Lista: News from the Latinx perspective > Life Issues > Seniors > New report highlights why Hispanics 50+ are a force still to be reckoned with 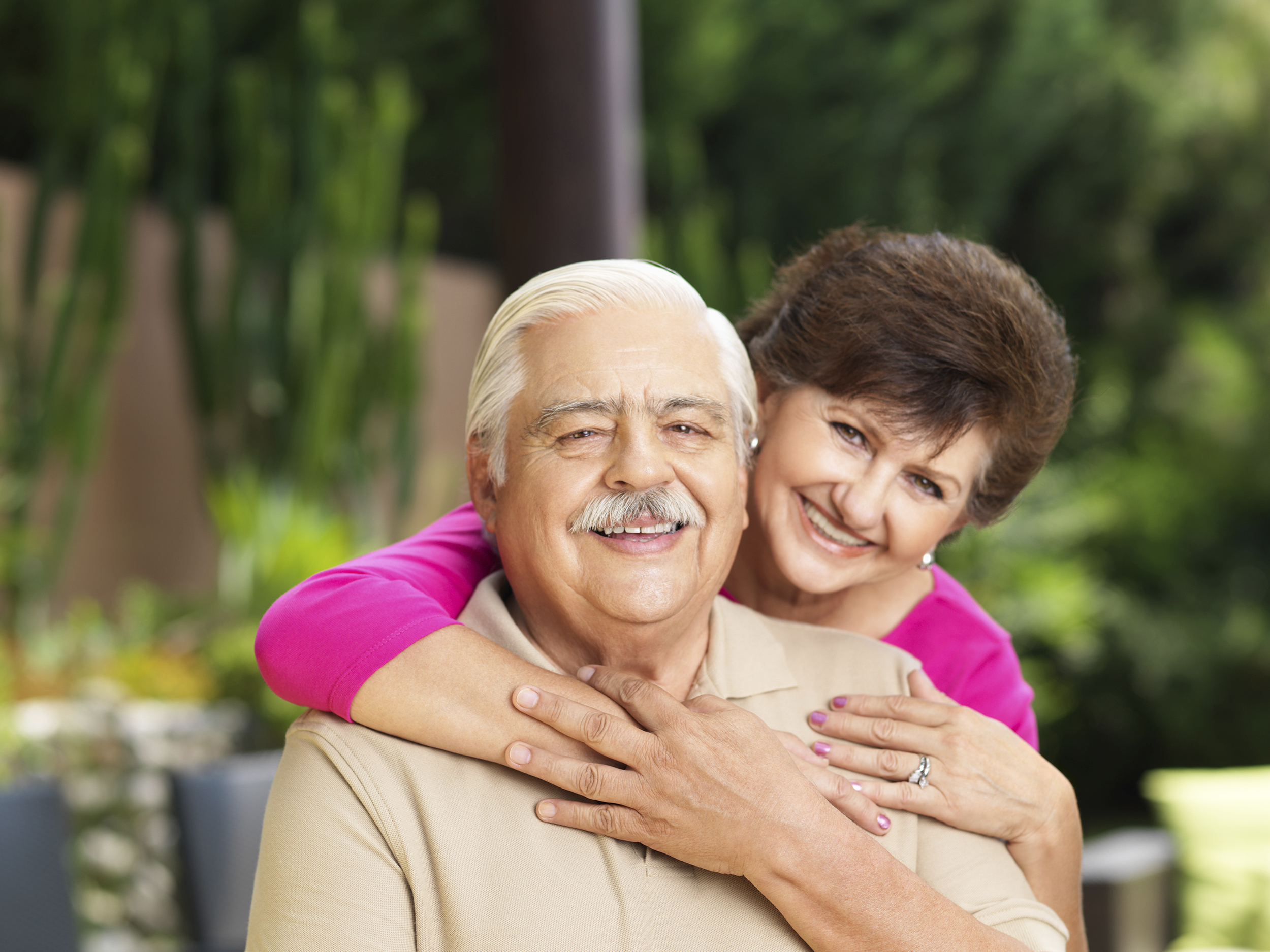 LatinaLista — Mainstream media has crowned the Latino Millennial as the most influential of the Latino market. Yet, a new Nielsen study shows that Mainstream America is discounting a very important segment of the Latino population and, in fact, may be rushing to judgement on who actually wields the kind of power among Latinos sought after by Corporate America and national political parties.

The New American Vanguard: Latinos 50+ are Healthy, Wealthy and Wise is a report detailing how Hispanic Baby Boomers (50-64) and Greatest Generation (65+) are changing the traditional definition of the Golden Years.

According to the report, Hispanics 50+ are not "aging out" of life but "aging up." With a life expectancy of 83.5 years, compared to 78.7 for non-Hispanic Whites, the number of older Hispanics are expected to grow to 42 million, or comprise 24 percent of the population by 2060.

Retirement is not even on the agenda for many Latino Baby Boomers and in an odd twist, incomes in households headed by older Latinos are rising at a faster rate than those headed by younger counterparts. From 2005 to 2013, the percentage of households headed by Hispanics ages 50 to 69 making $100,000+ annually increased from 14% to 20%

Researchers found that older Latinos not only go shopping more often than their White counterparts but when they do they're buying for a wider range of ages.

It also appears that political clout is actually growing among Hispanics 50+, who are being touted as possible swing voters in local and state elections, especially in California, Texas, Florida and New York where the majority of older Latinos live.

"Hispanics over the age of 50 have not aged out, but are aging up with an influence that extends to multiple generations. These are the original innovators, unsung influencers and true pioneers who laid the groundwork for the booming economic force that Latino consumers represent today," said Luis A. Miranda, Jr., Nielsen External Hispanic/Latino Advisory Council Member.

Other findings from the Hispanic 50+ study found: