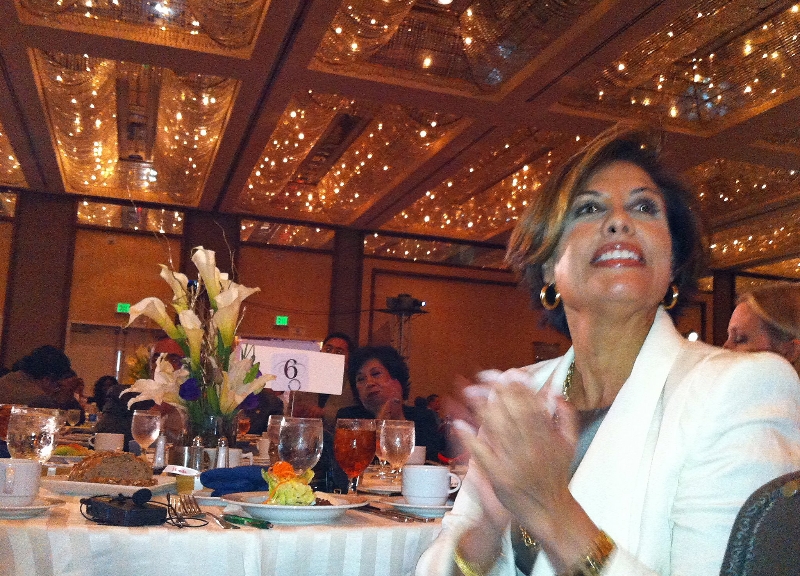 LatinaLista — There’s no debate that small business is driving the economic recovery of the nation but a new report in time for National Small Business week, and commissioned by American Express OPEN, titled 2014 State of Women-Owned Businesses Report, shows that businesswomen of color are doing their fair share of helping the economy.

It’s no surprise that the top three states having the most Latina-owned businesses are the same states that rank as the top three, identified by the U.S. Census, as being home to the most Latinos in the nation: California, Texas and Florida.

The report doesn’t break out the types of businesses being created by Latinas but it’s clear that Latinas are seizing opportunities.

Weeks found the factors to include:

And perhaps the biggest motivating factor for Latina entrepreneurs, not found in the report, is simply the mindset of Sí se puede!