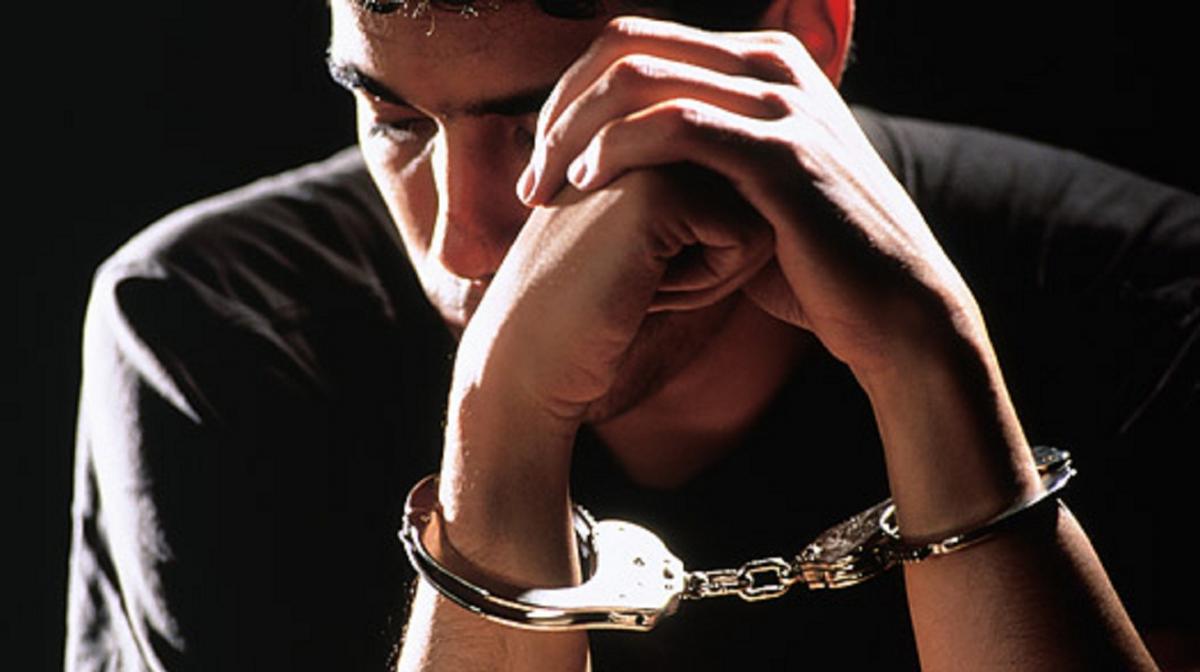 LatinaLista — The biggest takeaway from the new report The Comeback States: Reducing Youth Incarceration in the United States is that the often evoked African proverb, “It takes a village to raise a child,” is absolutely true.

The report’s researchers looked at nine states — California, Connecticut, Illinois, Mississippi, New York, Ohio, Texas, Washington and Wisconsin — and found that the jailing rates of juveniles declined between 2001-2010 after policies were enacted to keep young offenders, charged with minor offenses, out of detention centers. The alternative to detention involved getting these children into community-based alternatives and bring more individual attention to these troubled kids.

Altogether, these states’ total juvenile incarceration rates fell about 38 percent from 2001 (108,802 in juvenile detention) to 2010 (66,322 youth in detention), 6 percent better than the national average.

The researchers discovered six policy changes adopted by these states that made a big difference in the lives of these young people:

Though these states outshine their peers when it comes to juvenile justice reform, the authors of the report are quick to caution that a lot of work still needs to be done. One of the biggest areas that continues to need attention is the criminalization of students for minor offenses.

Far too many young people are still being confined for non-serious offenses that do not threaten public safety – in 2010, 41,877 were confined for offenses such as breaking school rules, running away from home, and missing a parole hearing.

One last point the researchers highlight is that there is a racial and ethnic disparity when it comes to juveniles being incarcerated. Couple that with the fact that incarceration for minor offenses is high and it exposes an ugly truth about our juvenile justice system and our educational system — and underscores a reason why some students of color feel they are set up for failure with no control over their future.

Video: Latina writer taps into her Cuban heritage to create a 'novel' twist about the fate of Fidel Castro and Cuba
Comment
18th year of observing National HIV Testing Day and still more work needed to combat disease in communities of color