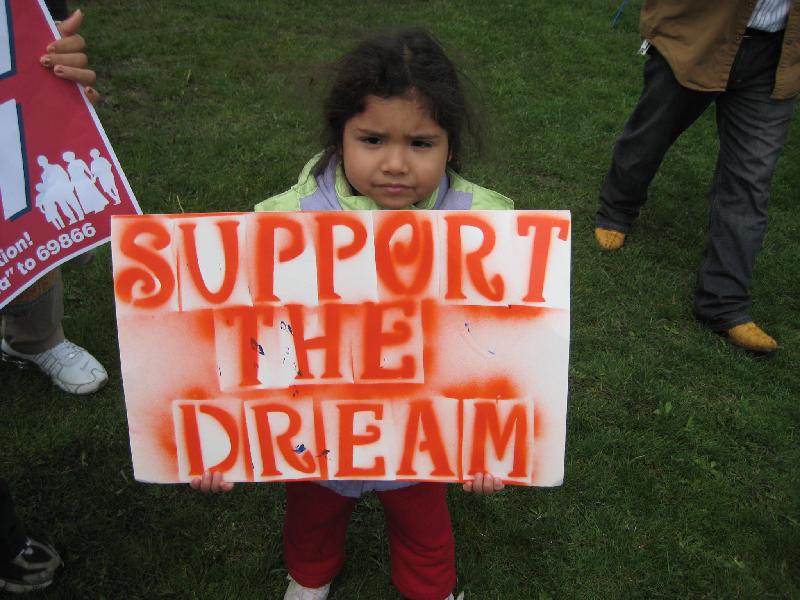 LatinaLista — The majority of young people in the country don’t believe elected officials take them and their concerns seriously, according to a new study released by the Black Youth Project.

In Democracy Remixed: Black Youth and the Future of American Politics, Latino youth (49 percent) appeared to be the most disenchanted with our politicians, expressing the opinion that it didn’t matter which party wins in the November congressional elections. And when it comes to President Obama, there was a 16 percent drop among Latino youth in their belief in him.

Given the role Latino young voters played in Obama’s initial win to the White House, the disillusionment felt by these Latino youth should be a warning sign to Democrats.

With Congress failing to pass immigration reform and President Obama’s administration continuing to deport both adults and children, it’s no wonder Latino youth, especially those who live in impacted communities, feel betrayed and ignored by the nation’s current politicians.

Yet, (thankfully) not all hope is lost for Latino youth and their view on politics. Over 55 percent still feel their votes can make a difference. It’s an encouraging sign but a fragile number and one that reflects a deeper pessimism simmering within Latino youth that endangers the future political influence of the greater Latino community.