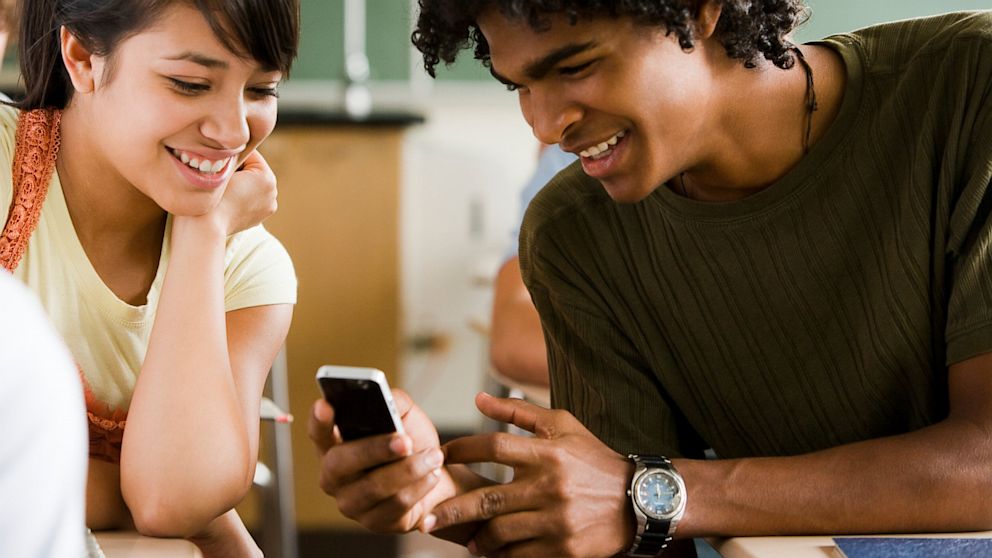 LatinaLista — For the last few years, as mobile technology became a more widely used tool in our daily lives, study after study has highlighted the fact that the most avid users of mobile are young people. Among young people, Latino youth lead the pack in usage.

Three characteristics – youth, money and education – tend to be shared traits of new technology early adopters. Yet, the lack of two of those, money and education, have failed to stem young Hispanics’ ardor for the latest mobile broadband devices and services. Nearly 70% have laptops, 51.5% have smartphones, and 18.8% have tablets (eMarketer Daily, 2012). Ninety percent of Hispanics, ages 18-29, have cell phones (Livingston, 2011). ~ Hispanic Broadband Access: Making the Most of the Mobile, Connected Future

So, it shouldn’t be a surprise that one of the most effective ways to reach Latino youth is via their mobile devices. After all, even as far back as 2006, it was via text messages that Latino youth organized themselves in cities across the nation to participate in the biggest immigration marches of the 21st Century.

The latest initiative capitalizing on Latino youth’s usage of mobile is a service by the Planned Parenthood Federation of America. Called “Chat,” Planned Parenthood launched the program in 2010 which “enables young people to correspond with trained staff via IM or text messages with urgent questions about birth control failure, emergency contraception, pregnancy testing, or STDs.”

Planned Parenthood has documented the success of the program citing that the service has reached more than 250,000 people. The program’s success is validated with a new study published in the Journal of Medical Internet Research that found:

the program was able to provide informational support to vulnerable groups, such as teens and racial minorities, in moments of particular worry. Differences between the IM and text message users reveal that each mode appeals to a different population and that both are necessary to reach a diverse audience.

Planned Parenthood reports 40 percent of their users aged 15-24 are African-American and Latino.

“This study shows that we can use technology to meet young people where they are, and when they need us most, and give them the information they need in order to make healthy decisions. High anxiety may get in the way of good decision making. This service helps reduce worry and guides people to the next appropriate step in taking care of their health,” says Leslie Kantor, vice president of education at Planned Parenthood Federation of America. “It’s particularly important that we’ve been able to reach so many African-American and Latino youth through our Chat/Text program.These communities continue to experience significant disparities related to sexual and reproductive health.”