As the gig economy booms

We’re headed for a gig economy boom, but is it sustainable? While companies like Uber, Postmates, Lyft and the like promise income with a flexibility and freedom that eludes many of us working regular 9-to-5 jobs, data from Intuit indicates that the issue is more complicated than companies make it out to be.

Responses showed that most on-demand workers spend more than 40 hours per week working, with 12 hours devoted to their “primary on-demand job.” The average worker relies on three different streams of income to make ends meet, with a third of workers listing on-demand work as their top source of income.

Why do workers choose on-demand? Money is the simple answer: 65 percent of workers say they do on-demand as supplemental income. 46 percent say they like the flexibility and control of the schedule.

The amount of income made by an on-demand worker varies significantly, with the lowest hourly rate reported at $12 and the highest at $96. An average of 22 percent of household income is estimated to come from on-demand work. 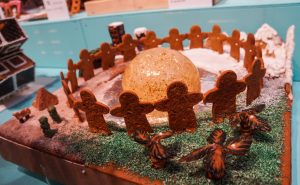 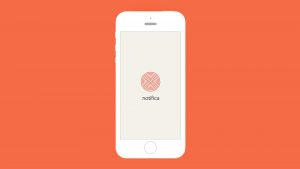 Fall Foliage Photography Tips
Comment
Where to Travel in February