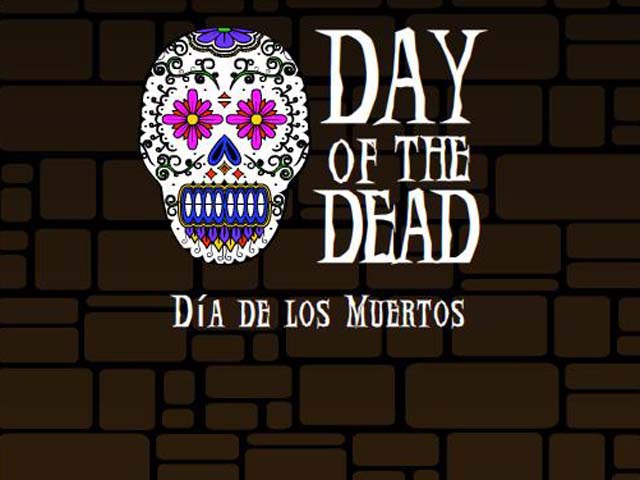 LatinaLista — Wherever there is a sizable Mexican American population, chances are some in that community will be celebrating the first two days of November with a revered Mexican tradition known as Dia de los Muertos.

Long a popular custom in Mexico to honor and remember loved ones who have died, Dia de los Muertos has steadily gained in popularity in the United States.

Yet, unlike the southwest and along the border region where the tradition has been practiced for generations, most of the nation may not have community events comparable to what happens in places like El Paso and San Antonio, Texas or Tucson, Arizona, to name a few.

To bring the festive tradition to more people, the Smithsonian Latino Center, in partnership with the University of Texas at El Paso, is hosting its annual Latino Virtual Museum (LVM) “Day of the Dead/Día de los Muertos Festival” through Nov. 2 via its website, UStream channel and in the 3D alternative online community known as Second Life (SL).

The virtual fiesta draws on the “LVM’s digital collections that illustrate customs and beliefs from ancient Mesoamerica to today’s Latino culture.” In addition, the agenda for the fiesta shows live art, music and cultural performances by artists and writers from throughout the country rounding out the four-day online event.

In the ‘Education‘ section of the museum’s online site, a couple of interactive games for children are featured designed to teach or reinforce the cultural significance of the tradition.

Some additional activities include: