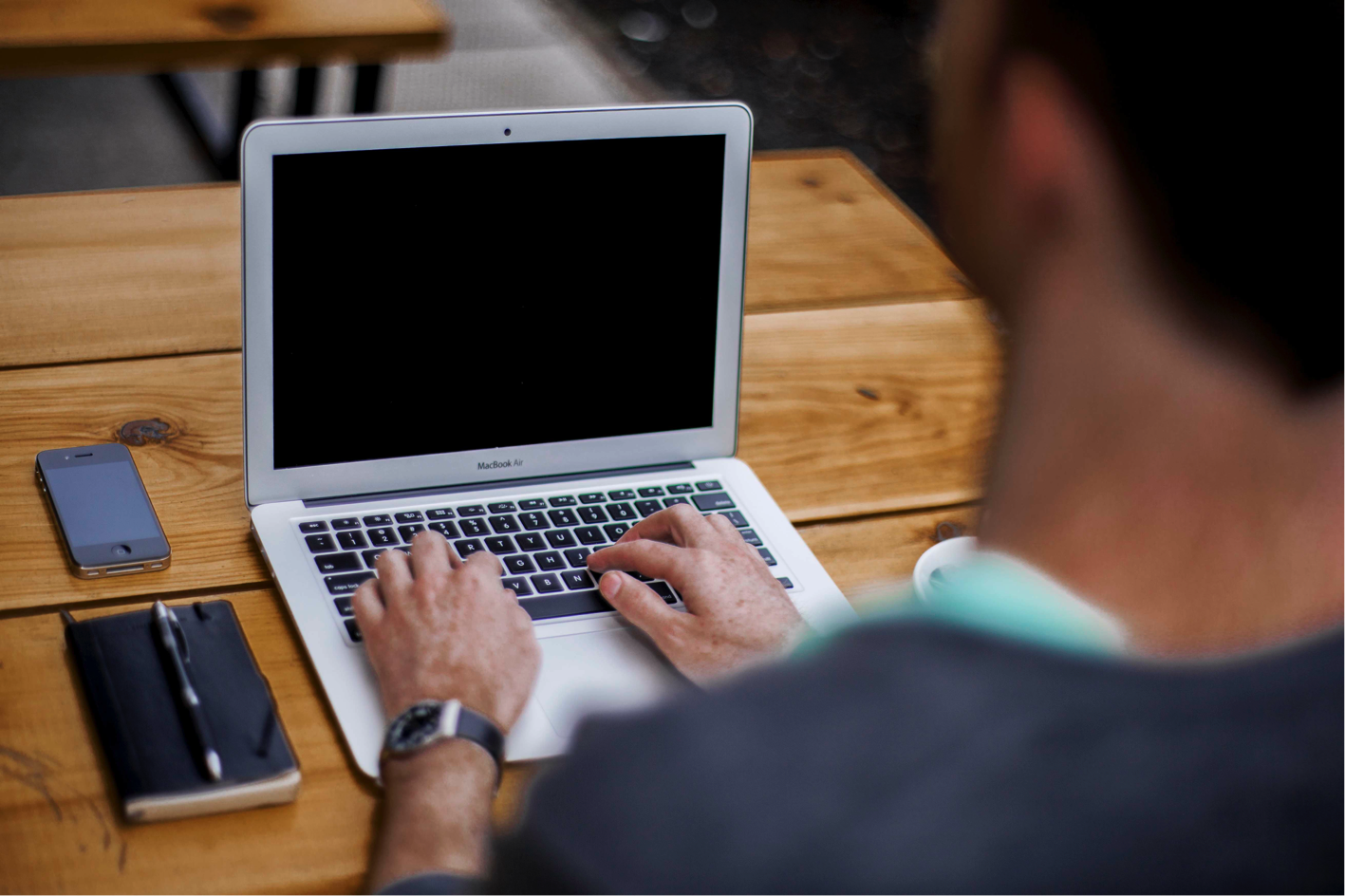 LatinaLista — Latinos are use to bucking conventional wisdom. In some instances, this is referred to as a ‘paradox.’ Merriam-Webster defines paradox as being: “one (as a person, situation, or action) having seemingly contradictory qualities or phases.”

For example, though Latinos, as a collective, have lower income and educational levels, health outcomes, have historically measured better than other groups.

Another area where a paradox exists is with technology. Though Latinos are less likely to own a desktop computer, Latinos outnumber all other groups when it comes to adopting technology.

The analysis shows that when Hispanic consumers go online, they are more likely than average users to do so via a mobile device, with more Hispanics owning an iPhone than the general population (27% vs. 20%), an Android (34% vs. 26%), or an iPad tablet (21% vs. 16%).

Up until recently, Latinos were on our way to setting ourselves up for another paradox — adopters and consumers of technology in record numbers but not creators.

It’s been an uphill battle for Latinos, and other ethnicities, to penetrate the tech divide in Silicon Valley.

Born of frustration and recognizing the opportunity that exists, there is now a growing attempt to identify and support Latino tech entrepreneurs.

The first to address Latinos in tech was Latinos in Social Media, or more popularly known as LATISM.

The five-year-old organization dedicated to “empowering the Latino community in the areas of Education, Health, Technology and Business through the use of tech innovation and social media” has over 20 chapters in the United States and is expanding into 17 markets in Latin America.

Launched two years ago in the heart of Silicon Valley, the Latino Startup Alliance (LSA) strives to fill the gaping hole in Latino tech mentoring in the San Francisco Bay area. Offering workshops, business advice and hosting their first Innovator Summit last year that brought together entrepreneurs and investors, the LSA has its sights on expanding their mission.

One of the premier and first national events to highlight tech has been Austin’s SXSW Interactive. Prodded by some in the Latino tech community over the years to help address Latino inclusion in this sector, SXSW Interactive organizers have agreed to launch the first-ever Latinos in Technology Track.

The three-day event runs from March 7-9, 2014 (at a local Holiday Inn) and features a range of panel discussions from tech to social media and start-up entrepreneurship.

The primary goal for both LSA and SXSW Latin@ in Technology is to inspire and nurture more Latino tech startups.

One company, making its debut at SXSW Interactive, knows firsthand the challenges for Latinos to create a tech start-up.

Harlyn Pacheco is one of three co-founders (two are Latino) of Qlovi, an online platform to battle illiteracy which has already helped over 80,000 students with the first free K-12 eReading and writing platform aligned to the Common Core.

The Spanish Harlem-based, Qlovi team is comprised of many first-generation college grads who, firsthand, saw how the literacy crisis disproportionately affects low-income and students of color.

Already the winner of the Gates Foundation Literacy Courseware Challenge, the HarperCollins BookSmash Challenge, and a lucky recipient of investment from investor Mitch Kapor, Pacheco and his team’s latest accomplishment is being named one of ten finalists for SXSWedu’s LAUNCHedu competition. (Editor’s note: At the time of this posting, the winner of the LAUNCHedu competition had not been announced.)

Needless to say, the recognition they have received thus far puts Pacheco and his team in an enviable position but they understand their work is far from over.

“The team has the guts to grow Qlovi despite knowing that less than 1 percent of Venture Capital goes to Latino entrepreneurs,” Harlyn writes in an email. “Qlovi’s team is dedicated to blazing a path for diversity in tech — we are motivated by the responsibility our experiences confer upon us.”