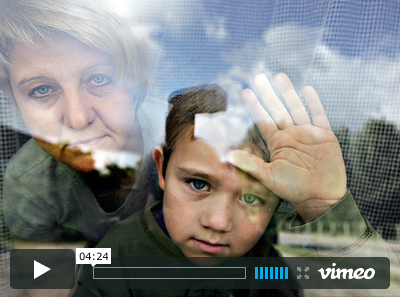 Tony & Janina’s American Wedding: A Deportation Love Story premiered in October 2010 and quickly garnered awards. The documentary follows the pain of Tony and Janina and their son Brian as Janina is deported. Mother and son left together leaving behind Tony to fight for the unjust separation of families due to current immigration laws. For them, their “happy ending” came in August 2011 but the fight is far from over.