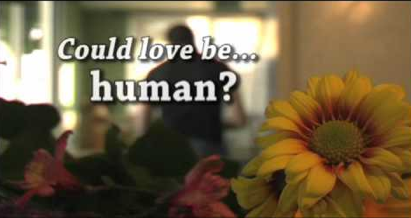 LatinaLista — Film director Miguel Mas grew up in a large loving family in Argentina. So, it’s not too much of a stretch to see why the topic has a starring role in his acclaimed film Love Equation.

With an international cast and filmed in two countries, Love Equations is about:

ESTEBAN fights against his past, present and future as he writes, as he creates, as he lives. His journey through the deepest side level of love begins when VIVIANA challenges his feelings with a terrible request. The memories of the decision he made by granting her request haunt him through the videotape that he delivered for Viviana.

As part of the story, Maximiliano, Alejandro, – GAYS; Fabian and Cristian – STRAIGHTS – question their own friendship after the loss of Viviana. The key to their happiness is now trapped in Viviana’s tape.

The bilingual film had its worldwide premiere at the 2010 Broadway International Film Festival Los Angeles.