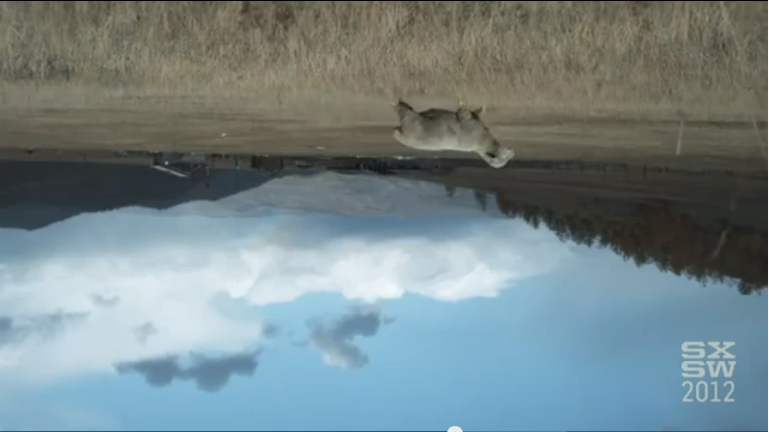 LatinaLista — The term ‘antipodes’ refers to two geographical locations that are diametrically opposite from each other. In other words, these two places could be connected by a straight line running through the center of the Earth.

The documentary filmmaker Victor Kossakovsky visited four antipodal pairs. Filming daily life in each of the cities for his film ¡Vivan Las Antipodas!, Kossakovsky wasn’t only able to contrast the differences between the places, its people and the environments but was literally able to turn viewers’ views of the world upside down.

One pair were the cities of Entre Rios in Argentina and Shangai in China.

A beautiful, peaceful sunset in Entre Ríos is contrasted with the bustling streets in rainy Shanghai. People who live in a wasteland are connected to people dwelling next to a volcano. Landscapes whose splendor touches the soul are juxtaposed with the clamor of a vast city. These antipodes seem mythically connected, somehow united by their oppositeness.

The film has received international recognition and was featured in the SXSW 2012 line-up.