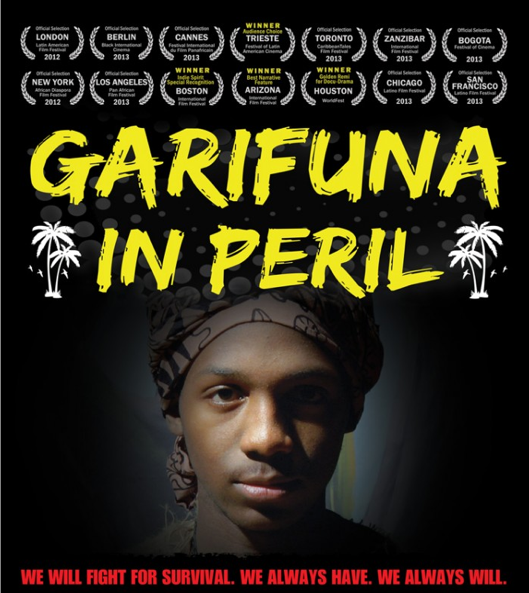 LatinaLista — The story of the African slave trade in the early Americas has been well memorialized in countless books, stage plays and films. Yet, there is one incident of this dehumanizing chapter in global history that isn’t as well known. There was actually a group of Africans brought to the Americas who refused to become slaves.

They were the Carib, Arawak and West African people who lived in the coastal regions of Central America. Today, their descendants are known as the Garinagu (plural of Garifuna). As a result of not bowing down to social dictators of their time, the Garinagu were able to do something African Americans were not able to do – preserve their African roots and Amerindian heritage.

According to Wikipedia: “Today the Garifuna live primarily in Central America. They live along the Caribbean Coast in Belize, Guatemala, Nicaragua, and Honduras including the mainland, and on the island of Roatán. There are also diaspora communities of Garifuna in the United States, particularly in Los Angeles, Miami, New York, and other major cities.”

Though Garifuna communities have survived all these years, they still face many strong challenges. For example, being black in a region known for its rampant racism and discrimination against the indigenous and dark-skinned contributes to marginalizing their voices to defend themselves — but film can provide them with a megaphone platform.

Set in Honduras and the United States, Garifuna in Peril is the first feature film where more than 50 percent of the dialogue (55 percent) is spoken in Garifuna and the majority of the cast are making their film debut.

The film is about a Garifuna language teacher, Ricardo, who struggles to preserve his endangered Afro-Amerindian culture by building a language school back in his home village in Honduras, Central America.

A business venture with his brother designed to raise money for the school’s construction becomes complicated by the expansion plans of a nearby tourist resort into indigenous territory. Historical parallels are invoked as Ricardo’s son rehearses a stage play about the Garifuna people’s last stand against British colonialism over 200 years ago in their motherland, the island of St. Vincent in the Caribbean.

Since its release, the film has garnered positive reviews, widespread international acclaim and, most importantly, has been able to give a voice to a community for whom in 2001, “UNESCO proclaimed the language, dance and music of the Garifuna as a Masterpiece of the Oral and Intangible Heritage of Humanity.”

The Garinagu deserve not only recognition, but inclusion. They are goals the Garifuna pledge to always seek, as the movie’s tagline underscores: We will fight for survival. We always have. We always will.

discrimination, Garifuna, Honduras, indigenous
Previous Post Caregivers need to be alert for detecting glaucoma in older loved ones
Next PostEl Paso woman running for the U.S. Senate stands for women and minorities

Caregivers need to be alert for detecting glaucoma in older loved ones
Comment
El Paso woman running for the U.S. Senate stands for women and minorities