Intrn’l Video: A celebration of childhood in rural Nicaragua 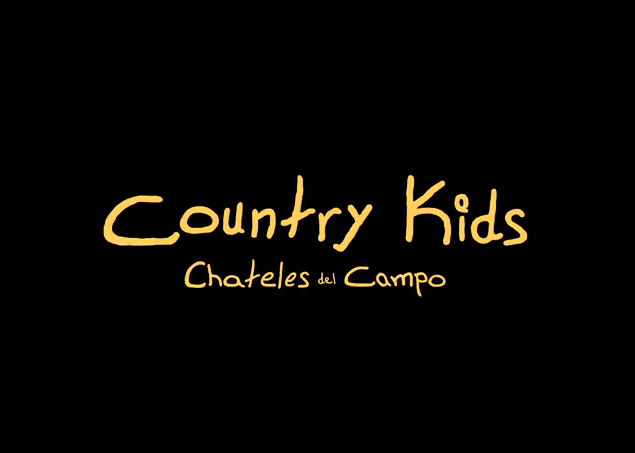 LatinaLista — What does it mean for a child in Nicaragua to grow up in the country versus the city? It’s a simple question with a profound answer that filmmakers Jason Outenreath and Greg Martin Purifoy discovered over the course of a year filming their first feature-length documentary “Country Kids/Chateles del Campo.”

At its most elemental, this film is a celebration of childhood. It presents the social and cultural landscape of rural Nicaragua through a child’s perspective and resounds with that sense of lighthearted optimism that all children radiate. A rural upbringing is not “less” than that of kids who grow up in the urban sector, but instead often times enriched by a closeness with the environment and a focus on family and community. Their stories act as a compelling commentary on the role of primary education and its ties to the environment in Nicaragua today.

Originally, the filmmakers wanted to make a film about the rural education system in Nicaragua and the kids who crammed into the multi-grade classrooms. Yet, the more they got to know the children and became familiar with their lives, in and out of school, an unexpected story emerged which serves as the premise for a film that is complete and in the final stages of a Kickstarter campaign to get it ready for worldwide distribution.