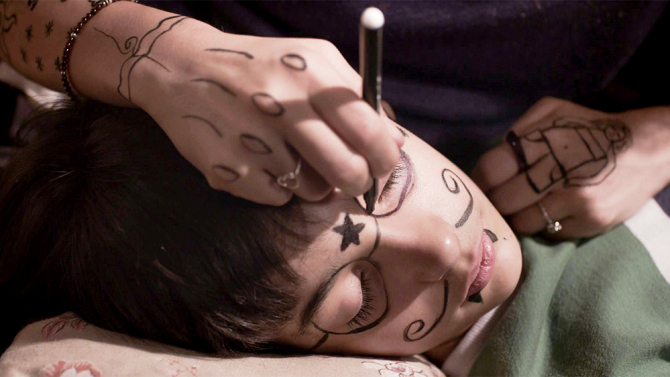 LatinaLista — As one viewer wrote on the YouTube page of the film Amazing Catfish: “Finally, a Mexican movie that is not about drug cartels or predictable and stupid jokes. I really wanna see this.”﻿

The Mexican-made film, with English subtitles, has been garnering awards since its release in Mexico. Premiering recently at the San Diego Film Festival, the film generated a buzz for being a touching story that features no male protagonists.

The story is about two women, one single and lonely, the other is a matriarch with a bustling brood and dying. Though somewhat predictable, the two women become fast friends. Yet, it’s the evolution of relationships,from both the child and adult perspectives, that take viewers on a bittersweet journey of how families are in a continual state of flux but emotional ties remain constant.

Death, Child Deportation Continue on the Migrant Trail
Comment
How do Latino startups get funded?