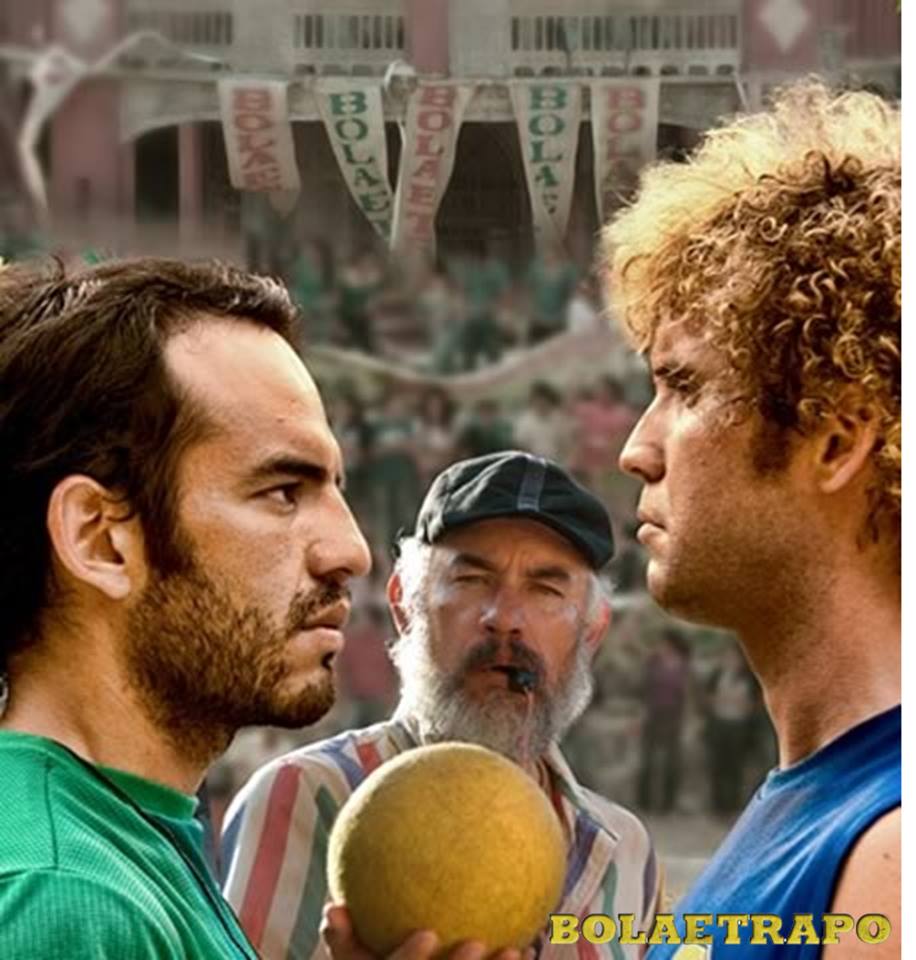 LatinaLista — For those futbol lovers in South America for whom playing in the World Cup is a sueño, it always begins with bolaetrapo (Rag Ball).

Director Guillermo Iván’s Colombian comedy “Bolaetrapo” sets the stage for a story about one player named Nutria and his unfortunate accident during a final match of the bolaetrapo world match. The accident sends him on a journey of re-evaluating the sport he grew up loving to play.

During the final match of the international tournament, the captain of the Mexican team brutally strikes Nutria, a figure of the Colombian team, leaving him unconscious. This sends Nutria into a surreal flashback sequence that will change his impression of the sport forever.

The film is due to be released in March 2014 in Colombia and can be found at film festivals.