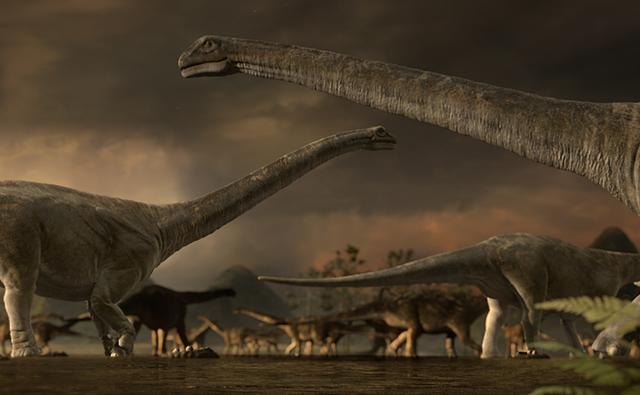 LatinaLista — South America may be better known for its illustrious ancient history — the Incas, Aztecs, Mayans, the Nazca Plain and pyramids — but the region has been steadily gaining recognition for being the home of more than just mysterious indigenous cultures.

Archeologists have been discovering that before the ancient peoples populated the continent, dinosaurs did — really big ones.

Amazing new discoveries in South America are revolutionising what we thought we knew about the dinosaur world. It now seems that South America was home to both the largest meat-eater – so new it’s still without a name – and the largest herbivore – the enormous long-necked Argentinasaurus. And what’s more, these dinosaurs lived at the same time in the same place.

Earlier this year, the BBC created the documentary ‘Extreme Dinosaurs,’ exploring these recent findings. The documentary follows scientists to Argentina as they discover these ancient bones and revise their theories on how these mammals lived and died.

Editor’s Note: The link is to the full-length BBC documentary.