Latina Lista: News from the Latinx perspective > Media > Videos > Intrn’l Video: A tale of two sisters not meant to succeed in life but find a way as “Hermanas de Fé”

Intrn’l Video: A tale of two sisters not meant to succeed in life but find a way as “Hermanas de Fé” 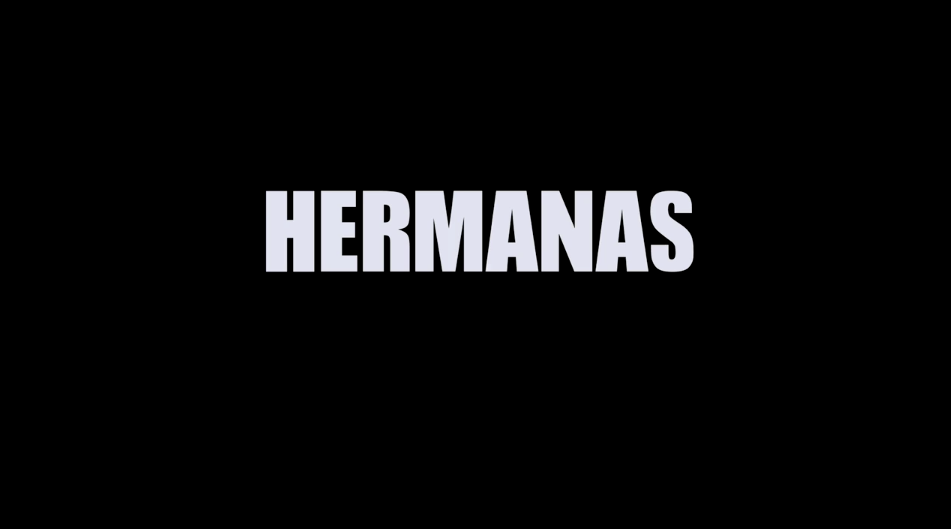 LatinaLista — It’s not often that a teaser trailer is actually a teaser to a prequal to a full-length feature but such is the case with the film “Hermanas de Fé.” The producers and director hope to stir up interest in the film by releasing the prequal before the feature.

Filmed in Mexico City in 2012, the film’s short prequal tells the backstory of where the full-length feature begins. The haunting soundtrack and electrifying subtlety of the characters as they deliver their lines creates more than just a teaser trailer for a film that promises to be a much bigger story.

The film is about two sisters who get evicted from their home. The older sister, Lupe, has her hands full with not only the move but her younger sister Luz’s rebelliousness.

Under the influence of her manipulative boyfriend, Luz doesn’t realize how risky her behavior is until she has to make a life-changing choice and Lupe has to decide whether or not to help her.

The film is written and directed by Cristina Kotz Cornejo.