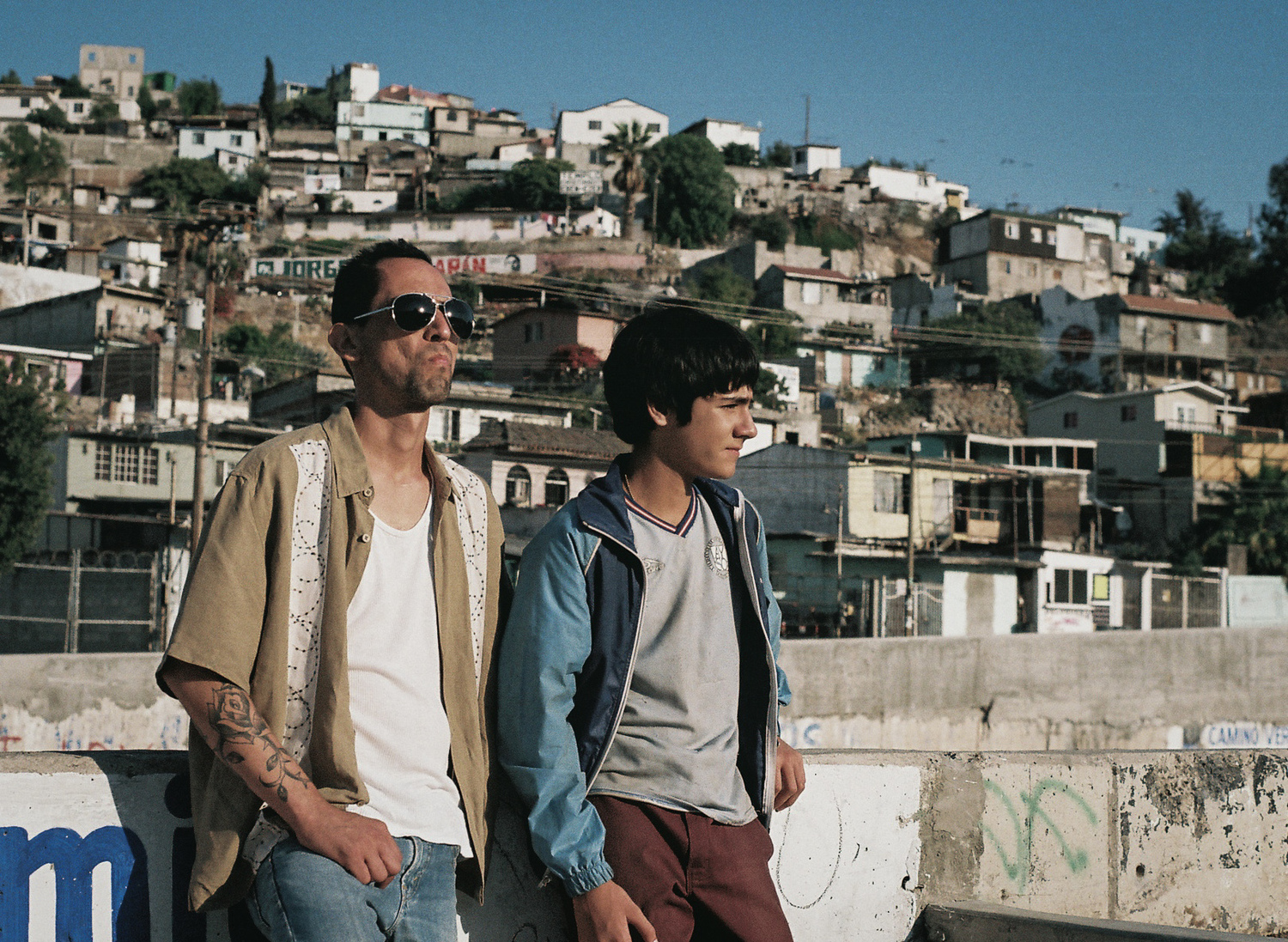 LatinaLista — Filmmaker Josh Soskin‘s bio describes him as a “hispanophile.” In addition to the fact that he’s named his French bulldog “Guadalupe,” his latest short film is further testament to the love affair Soskin has with Hispanic culture, especially Mexico.

While living in Mexico in 2007, Soskin saw the brutal aftermath of a shootout involving drug cartels. His fascination with Mexico, only heightened with what he witnessed, drove him to reflect on the drug trade from the perspective of a smuggler. He arranged to be embedded with Border Patrol agents at the California-Mexico border. He shadowed them as they conducted 30-second interrogations of everyone who came across. He was intrigued at how agents had to make split-second decisions on who was telling the truth and who wasn’t.

His experience became the foundation of his short film La Carnada. Making the film festival circuit and already receiving enthusiastic buzz from screenings, the film is about a 13-year-old drug smuggler from Tijuana named Manny. The young boy finds himself recruited by the cartels to earn money to help his impoverished diabetic mom. La Carnada, which means bait in Spanish, follows Manny “as he embarks on his first drug smuggle across the “Devil’s Highway,” a notoriously fatal stretch of desert on the Arizona/Mexico border.”

Soskin wanted his film to be as authentic as possible and he put his cast and crew in the shoes of the people for whom this kind of life is far from fiction. Soskin took everyone on location to Tijuana and was one of the first film crews to penetrate the “Camino Verde” neighborhood in east TJ. He also traveled to a real crossing point used by smugglers in the Sonoran desert and endured 115-degree heat in the actual “Devils Highway” of Arizona.

We put blood, sweat, and tears into the film and we feel like that can be felt on screen. ~ Josh Soskin

(Featured Photo: Mexican actors (L-R), Carlos Valencia and Angel Gabriel Soto, play a cartel recruiter and his novice drug smuggler (respectively) as each tries to make a living in a country where poverty is rampant and honest opportunities to earn a decent living rare.)