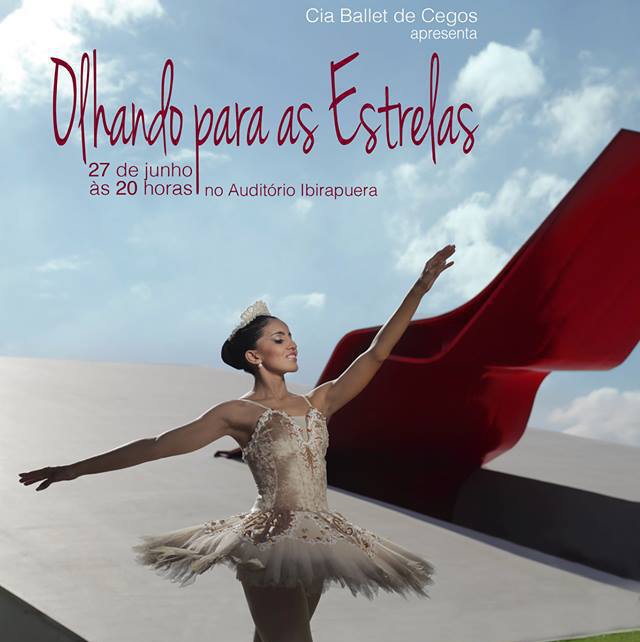 LatinaLista — Featured before on this site, the Brazilian documentary “Looking at the Stars” deserves another look-see — ironic choice of words since the main characters themselves are blind.

Looking at the Stars or Olhando pras Estrelas is about the first and only ballet school for the blind located in São Paulo, Brazil. Discovered by Latina Lista when it was a Kickstarter project, the campaign exceeded its goal and is on its way to being an inspirational documentary with a summer release date.

The film began as an USC thesis documentary made by Alexandre Peralta.