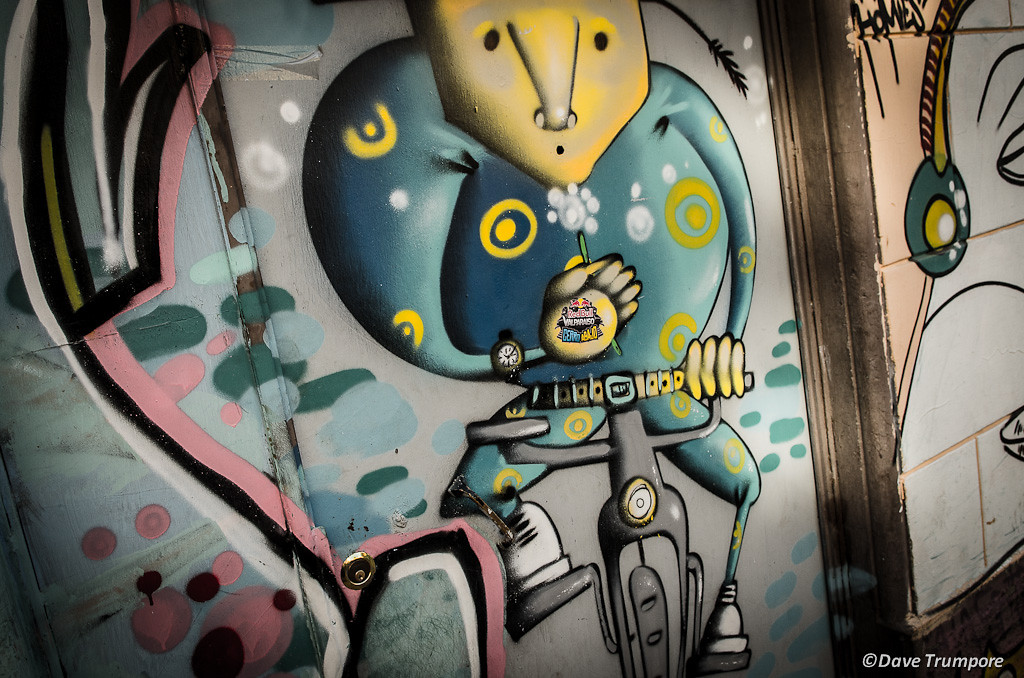 LatinaLista — When most people think of bicycle tours of a city, first thoughts travel to leisurely pedaling and taking in the sights. That’s not the case for what happened in Valparaiso, Chile last spring.

In March 2013, mountain bike athletes from more than 13 countries arrived in the coastal town with their bikes in tow and one thing on their minds — Valparaiso Cerro Abajo 2013 (VCA).

The VCA can be classified as an extreme sport contest where the contestants race in the city — literally. Instead of hilly dirt tracks in the countryside or mountain trails, where most of us envision mountain bike races, the VCA uses the city environment for its track — steep staircases and sidewalks, sides of buildings and even rooftops.

On the day of the race, 15,000 people lined up along the urban race track. Officials claim the turnout propelled the race into the annals of one of the largest bike races in the world.

The urban format in South America has proven itself to draw huge crowds and feeds a riding scene that is growing immensely larger year by year. The usual roots, rocks and mud of the World Cup are replaced by the challenges of steep endless stair cases, 200-year-old cobble stone streets, road gaps, wallrides, and a finish line that launches riders out of a second story window.