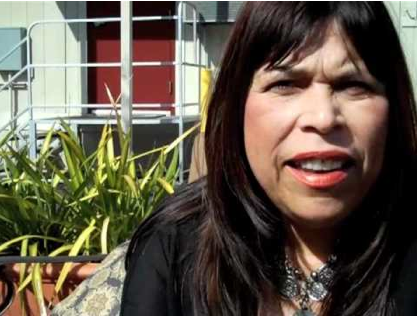 LatinaLista — Obie Award winner Diane Rodriguez has a list of credits — founder of the comedy group, Latins Anonymous; anthologized writer; book author, director, writer, actress and, of course, playwright. In her most recent play Living Large in a Mini Kind of Way, Rodriguez shares that it’s based on two things that happened in her life: the arrival of two distant relatives who came to the US to work and the realization that one of them was using the social security number of her deceased aunt and the death of her father which transformed her mother into an independent woman.

“The play is about strong women in struggle. Both are overwhelmed and make choices right or wrong in order to survive,” said Rodriguez.

Last month, Rodriguez’s play had its debut at Chicago’s Teatro Luna. In the video, Rodriguez shares her feelings and hopes for her play’s reception and her excitement in working with Teatro Luna.