Video: No justice to be found for undocumented immigrants killed by U.S. Border Patrol agents 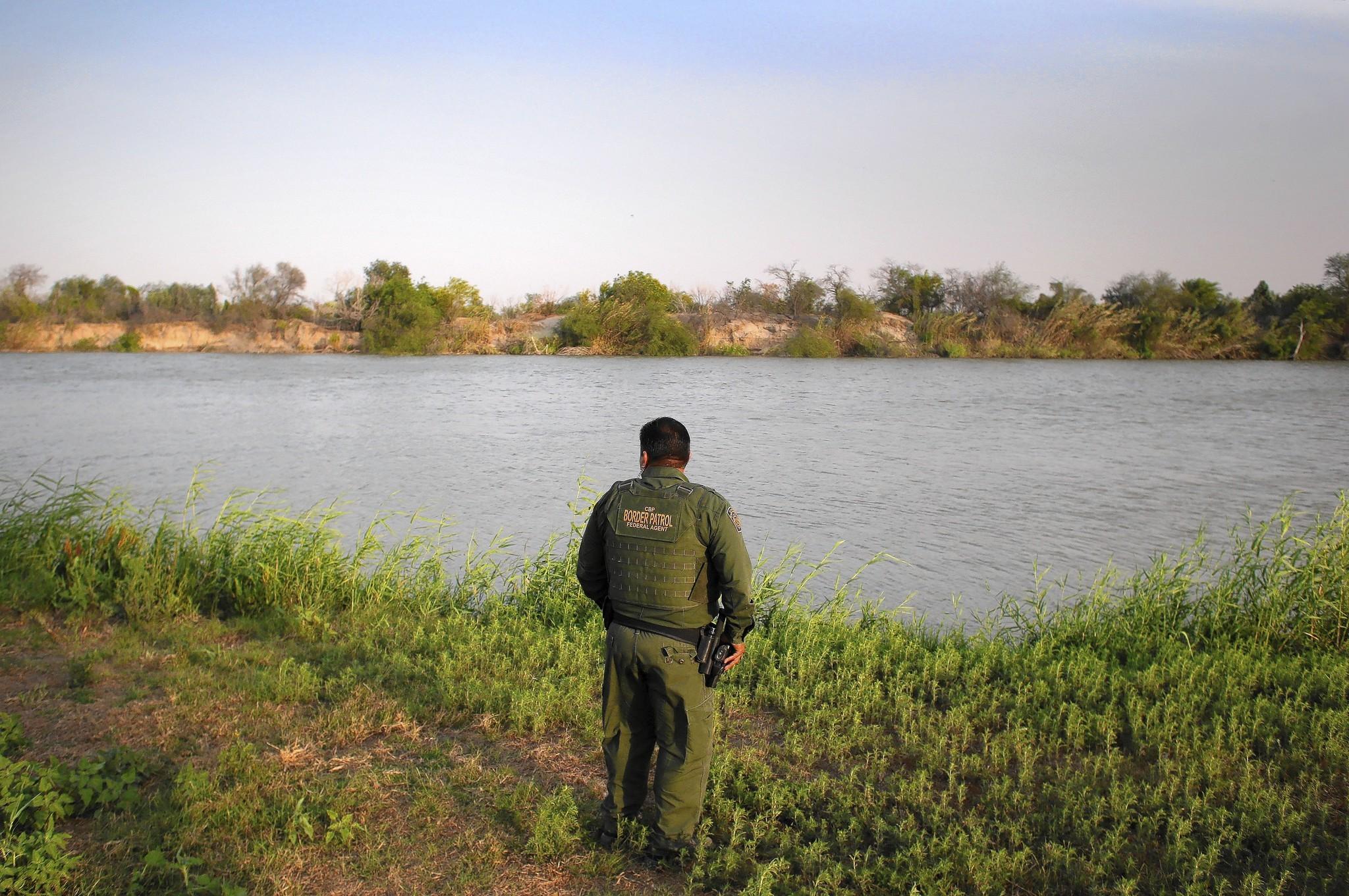 LatinaLista — Over the last two years, the U.S. Border Patrol has been under increased criticism of the deadly force its agents use in confrontations along the U.S.-Mexico border.

Compounding the problem is the Border Patrol’s lack of transparency and accountability in reporting shootings along the border.

Public outcry, along with stinging criticisms from human rights groups, propelled US border authorities to release a new set of guidelines earlier this month on when to use deadly force.

According to the Inter-American Commission on Human Rights, at least 28 migrants have been killed along the US border with Mexico since 2010.

One of those migrants was Gabriel Sanchez. He was shot and killed by Border Patrol agents on the night of January 16. The agent on duty claimed that Sanchez had been hiding under a bush along the US Arizona border when he suddenly leapt out and scuffled with the agent over control of his gun. The agent shot Sanchez in the head and chest.

Since Sanchez’s death, human rights groups and Sanchez’s family members have challenged the Border Patrol’s version of events. In the featured video by the Washington bureau of the McClatchy news organization, Sanchez’s widow explains her distrust of the Border Patrol’s report about her husband’s death while a local lawyer and human rights worker explains why getting justice for murdered undocumented immigrants is such a hard road during a time when rhetoric against undocumented immigrants is at its highest.