Latina Lista: News from the Latinx perspective > Media > Videos > Video: Remembering that no wave of immigrants had an easy welcome

Video: Remembering that no wave of immigrants had an easy welcome 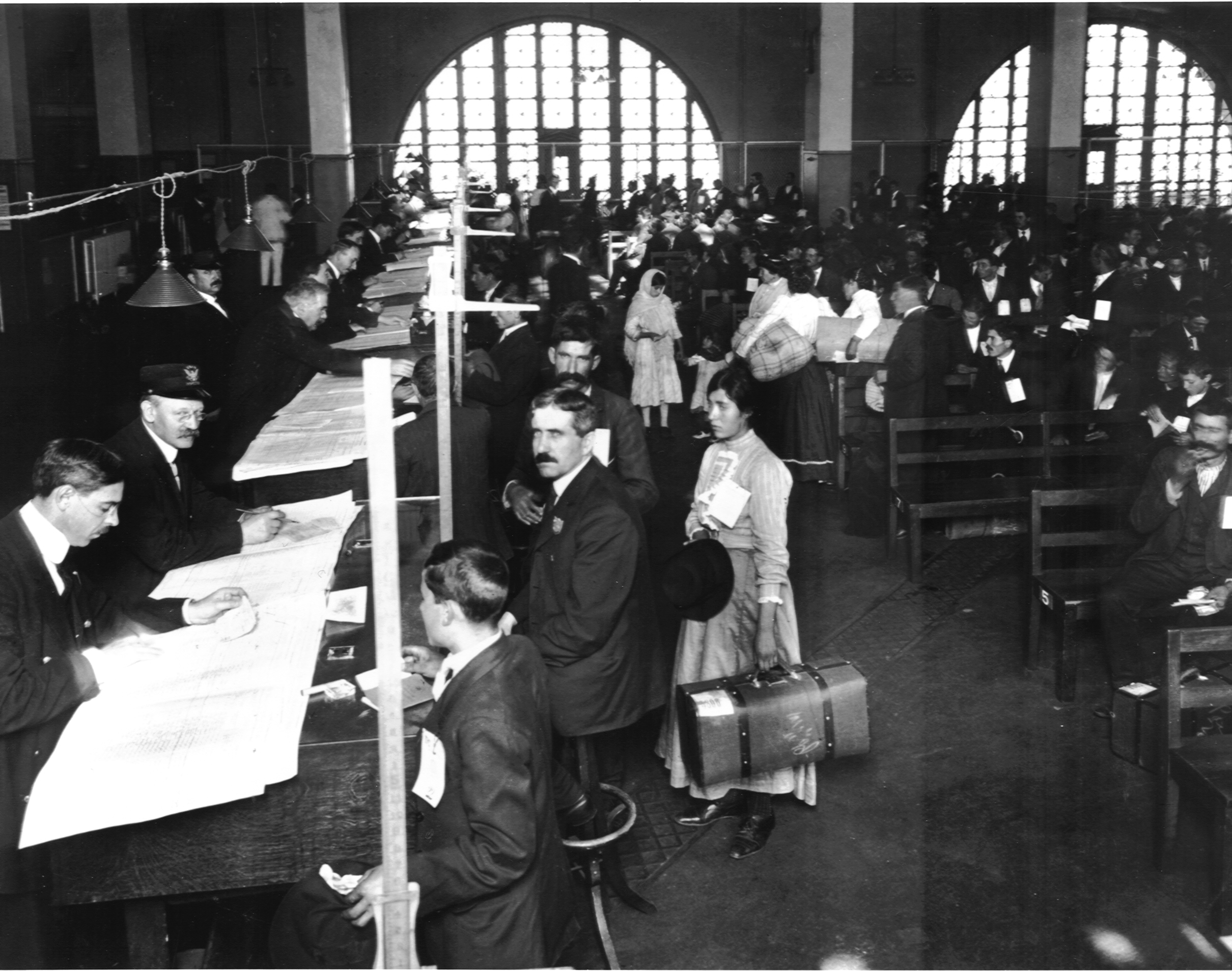 LatinaLista — Today, many Americans equate immigration with the U.S.-Mexico border. Yet, while the immigration process can happen anywhere along the borders of the United States, there is one place that historically has been seen as the “official” gateway into the country — Ellis Island.

Though a museum now, Ellis Island is known for being the entrance into the country for newly arrived immigrants — people who were not always welcomed with open arms but who contributed much to the history and development of the nation. Unfortunately, for people who live far away from New York City – where Ellis Island is located — they don’t get the opportunity to see first-hand what newly arrived immigrants saw when they disembarked from boats and set food on firm ground.

What the documentary reveals is that the United States has always been a beacon of not just opportunity but safety and a symbol of freedom that is always under siege in some corner of the world.