Video: Latino college students speak out on rise in hate crimes against Latinos 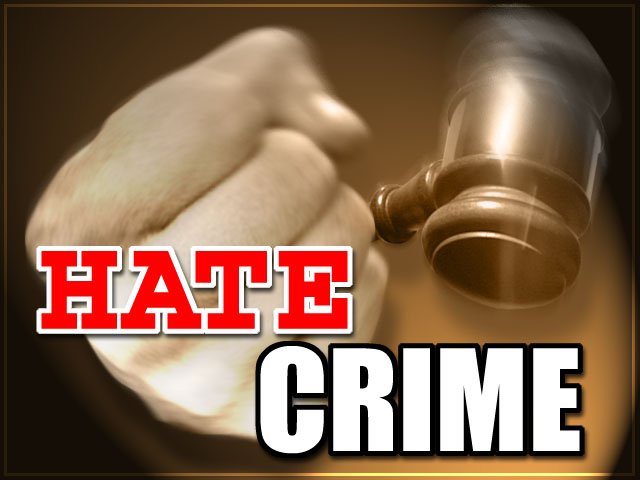 LatinaLista — Earlier this year, the Bureau of Justice Statistics released their report on 2012 hate crimes. In the report, it was revealed that hate crimes against Latinos had risen dramatically.

Some analysts attribute the rise in hate crimes against Latinos to a response in the shifting demographics in the country with whites losing majority in the foreseeable future. The fear and anger displayed by perpetrators of these hate crimes has resulted in Latinos being assaulted, some so severely that a few have died from their injuries.

News of these hate crimes was presented to some students at the University of Pennsylvania by staff at Philadelphia’s Al Día NewsMedia organization. Each student interviewed had a clear response to this disturbing trend, expressed a belief that discrimination and racism is still rampant in the nation and how the nation is struggling with two realities.