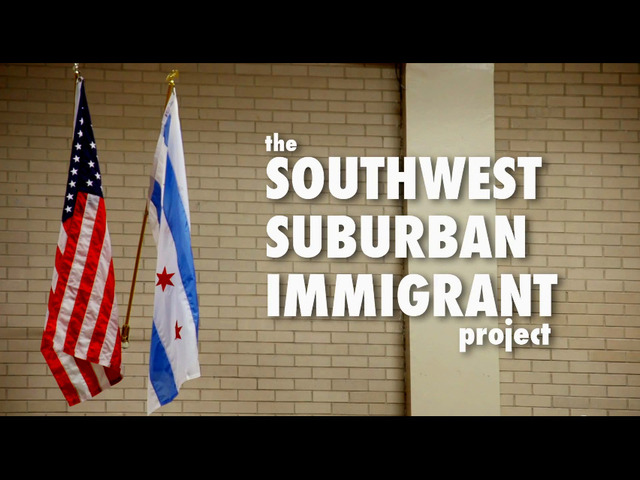 LatinaLista — When future generations look back at how the immigrant rights movement flourished during this time in our history, they won’t have to resort to print to read about it. They’ll be able to witness it for themselves via all the great documentaries that have been produced about the issue.

They’ll learn that this movement was far from being a Latino-only fight. They’ll see that people across ethnicities and professions embraced the movement, such as Tyler Brinegar.

Until he witnessed an undocumented 68-year-old Latina spontaneously grab a microphone at an immigration rights rally in Washington DC and share how she crossed the U.S.-Mexico border, Brinegar was a promotions producer for a television news station. Yet, hearing that woman speak moved Brinegar to do something that most of his family and friends thought was bien loco — he quit his job and decided to follow members of The Southwest Suburban Immigrant Project (SSIP) — the organization that had brought the 68-year-old to Washington — as they fight for passage of immigration reform.

Not quite finished, the film, The Southwest Immigration Project, details the efforts of the members of the SSIP, lead by a DREAMer, as they stop “waiting around” for a responsive government and create one.