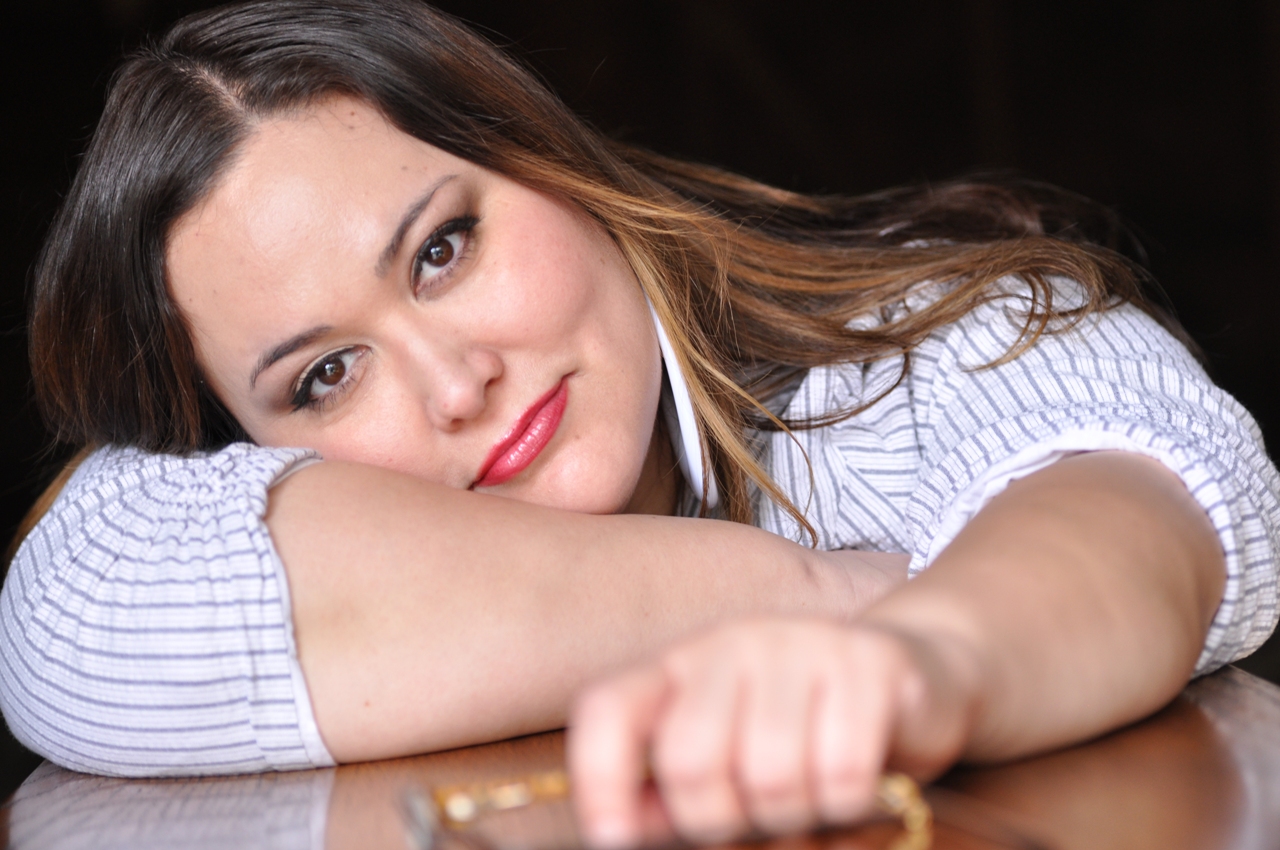 LatinaLista — Playwright Tanya Saracho has been called the ‘Chicana Chekhov’ by the New York Times. The only trouble is she’s not Chicana. She’s Mexican but she is recognized as one of the most successful Latina playwrights in the nation.

The confusion over Saracho’s nationality may be because she grew up on the Texas-Mexico border, speaking English as easily as her native Spanish. Growing up balancing two cultures gave Saracho a unique perspective on social attitudes towards women from both countries. What she saw made a lasting impact on her writing and how she saw the role of women in theater.

Concerned about the lack of variety of roles offered to Latina actresses, Saracho co-founded Teatro Luna in 2000.

We came together because we realized that the stories and experiences of Latina/Hispana women were undervalued and underrepresented not only on the Chicago stage, but beyond. Many of us had similar experiences of being asked to perform stereotyped images of ourselves that were often one-dimensional and, at times, offensive: spicy sexpots, voiceless maids, pregnant gangbangers, timid “illegal” immigrants, etc. We were also concerned that the few parts written for Latina women often went to non-Latina actresses. We felt that we had to do something. Our answer was Teatro Luna, Chicago’s first and only all-Latina theater.

Since establishing Teatro Luna, it would be an understatement to say that Saracho has found her ‘voice.’ She breaks down cultural and gender barriers to create new twists on old classics or opens new windows of perspective to situations not thought to have but one dimension.

In the featured interview for Uprising Radio from 2012, Saracho describes what influences her work, shares her perspective on Mexicans and explains why the New York Times made their infamous comparison about her.