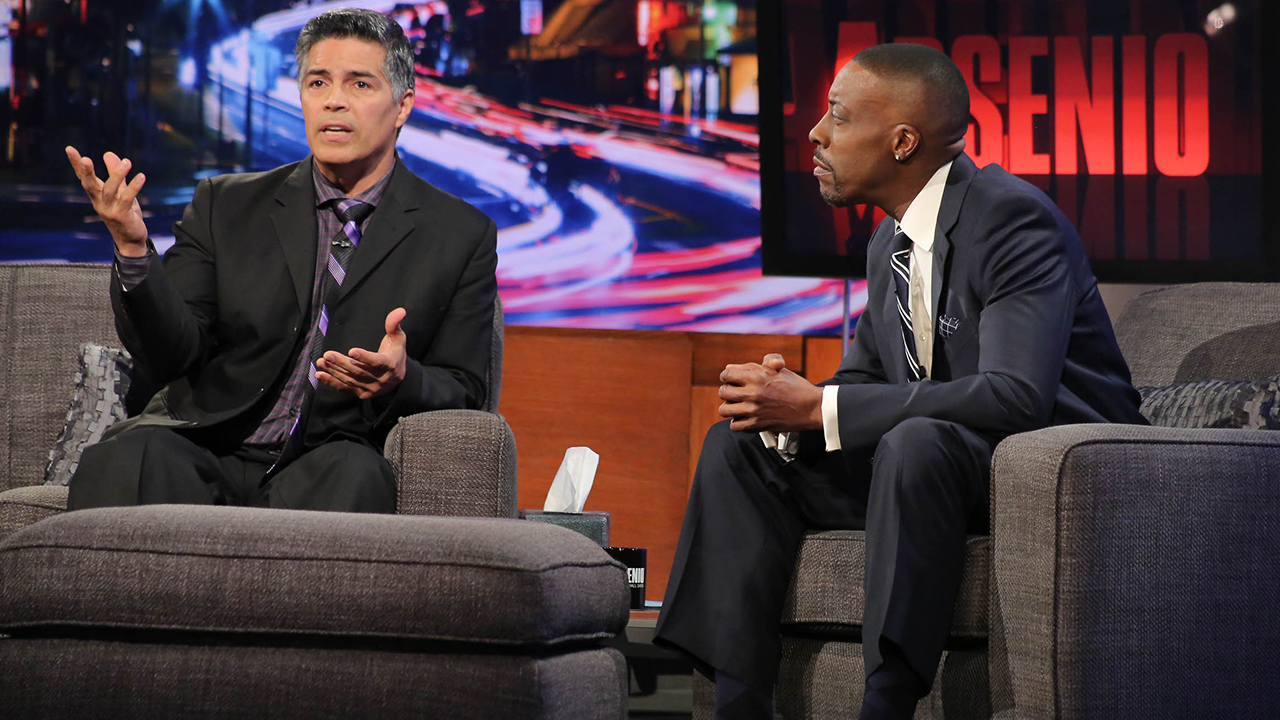 LatinaLista — It’s easy to blame Hollywood for the lack of Latino representation in film and television. And while “Hollywood” does bear the blame for not showcasing Latino talent that is more in line with the rising demographic, so too must Latinos be accountable, according to popular La Bamba actor Esai Morales.

In the featured video, Morales tells talk show host Arsenio Hall the problems with Hollywood’s casting of Latinos and how Latinos sometimes contribute to the “Hollywood” problem.