Latina Lista: News from the Latinx perspective > Media > Videos > Video: Chicago-area Latina writers use their voices to ‘rebel’ against being marginalized

Video: Chicago-area Latina writers use their voices to ‘rebel’ against being marginalized 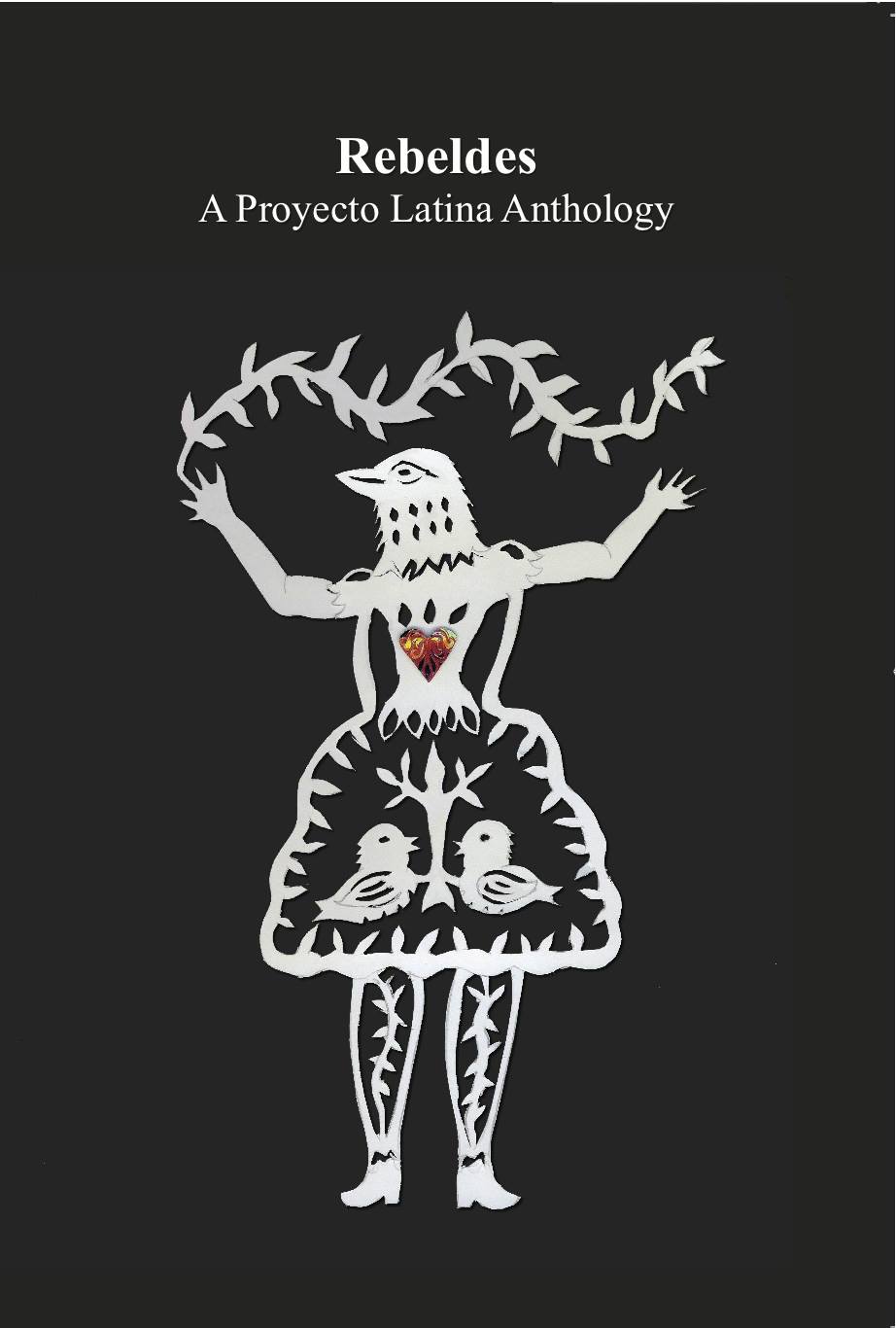 LatinaLista — On August 12, 2013, Rebeldes: A Proyecto Latina Anthology was released. Featuring the voices of different Latinas, the anthology is the only book being published in Chicago focusing on the writings and artwork of 26 Latinas.

It is meant to be less of a work of literature and more of giving Latinas a platform.

As organizers of the book project wrote on their site:

This book has not been generated to vie for a place at the forefront of “American Literature” – whatever that means – but rather to provide access, dialogue, and legitimacy to the expressive cultures coming out of our communities that have been historically misrepresented and silenced by mainstream media flows.

As part of the book’s launch, Paloma Martinez-Cruz, Coya Paz and Sandra Santiago participated in a panel discussion, reading from their works and discussing the current state of Latina and Latino literature in Chicago. The featured video was produced by Chicago Access Network Television (CAN TV)